This $400 million crowd-funded game has been in development for over a decade.
If you have heard of a game called Star Citizen but you don't know what it is besides a space game, you're not alone. Star Citizen has infamously been in development since 2011 and has very little to show for it. The game has received over $400 million in crowdfunding and from players buying in-game ships.
Needless to say, the community for this game has been through a lot. Waiting patiently for the final version of the game while the developers, Cloud Imperium Games, keep adding things that fans aren't asking for. Most recently, “bedsheet deformation physics” are now being created to help with immersion.
The Highest Quality Video Game Beds That Money Can Buy The physics for this Bedsheet Deformation is being implemented in Star CItizen’s single-player campaign, Squadron 42, so NPC's beds react realistically when an NPC interacts. Star Citizen’s AI content team has noted that “...If successful, will allow the AI to deform their sheets when entering, exiting, or sleeping inside them. This is a challenging assignment and expands the complexity of the feature. For example, what happens to the sheets if the AI needs to exit the bed in an emergency?"
Seems like they are really trying to justify the amount of money that this game has raised.
You may also like
By tennysonh|Apr 20, 2022
The Absolute Worst Video Game Movies Of All Time
video gamemovievideo game moviebad movies
By CiprianG|Jan 7, 2022
Sony Announced the Playstation VR2!
By cerebrobot|Apr 5, 2022
The Next Additions to Xbox Game Pass Have Been Revealed!
Xboxvideo gamesgame passnewsgames
Over Promising and Taking Too Long to Deliver 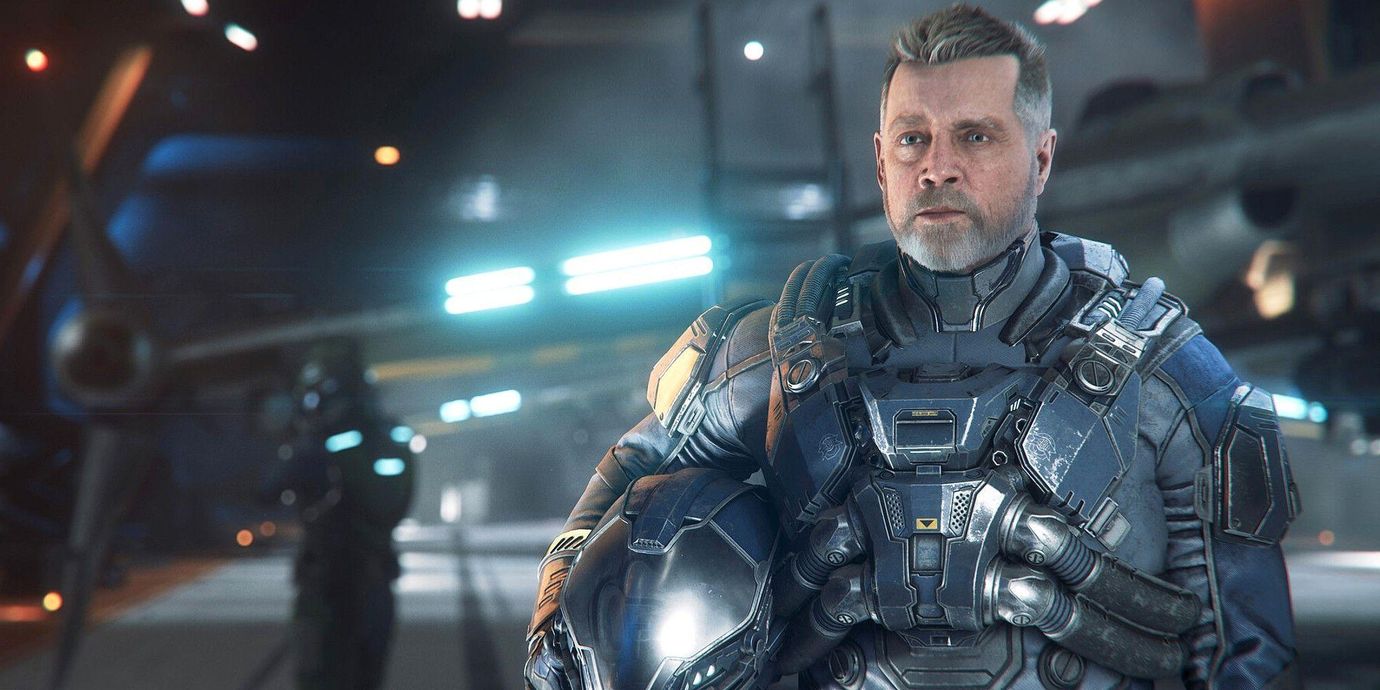 Star Citizen is an odd phenomenon of a game. I have seen little to no gameplay from the actual dev team. Most of the clips on their youtube channel are them working on the game and having Q&As about the game. The most popular video is a teaser for the game released back in 2014 and this teaser shows some gameplay with some clearly dated character models and textures.
This project just feels like the developers want the game to be very ambitious, but since every year technology gets better and more advanced, they're lost in a never-ending loop of improving things to keep up with the times, which in turn delays the game longer. And from the community's own subreddit, they will be the first people to tell you that the game is super buggy as well. So no one really knows where all that money is going.
Squadron 42 is supposed to have a wide array of actors like Mark Hamill, Mark Strong, and Andy Serkis, so I would not be surprised if a pretty hefty amount of the crowd funding went to the actors.
Will This Game Ever See a Release Date? Some fans are not happy that this is where the effort is being put into a game that is already trying to do everything. And gamers are right to be wary since AAA studios are notorious for releasing unfinished products after they've already taken your money.
Maybe one day Star Citizen will be fully released and it will be the most robust and immersive space sim ever made. But if I was putting money into this project (like a lot of people already have) I would hope that the devs spend more time making the quality of life changes that fans are constantly asking for.
By drakerencher | May 10, 2022
Share:
Tags: Star CitizenSpace Game
You may also like
By tennysonh|Apr 20, 2022
The Absolute Worst Video Game Movies Of All Time
video gamemovievideo game moviebad movies
By CiprianG|Jan 7, 2022
Sony Announced the Playstation VR2!
By cerebrobot|Apr 5, 2022
The Next Additions to Xbox Game Pass Have Been Revealed!
Xboxvideo gamesgame passnewsgames
More on news
By cerebrobot|May 25, 2022
Original Games Are Coming to TikTok
GamingTiktokvideo gamessocial media
By cerebrobot|May 25, 2022
COD Modern Warfare 2 Release Date Announced!
CodCall of dutyvideo gamesmodern warefaremodern warfare 2
By MikeBedard|May 24, 2022
These Peel-Off Ditto Pokemon Cards Are Blowing Peoples' Minds
pokemondittopokemon cardspokemon tcg
By MikeBedard|May 24, 2022
Pac-Man Is Coming to Fortnite!
fortnitevideo gamespacman
Popular