FIFA Declare They'll Make Their Own Game to Compete With EA

Who will become the new king of football simulation games?
Well, it's officially official. After almost 30 years of partnership, FIFA and EA have officially split (editor's note: this fact made me immediately shrivel up and turn to dust. I remember seeing FIFA 97 for the Playstation in a video rental store as a kid. That's how old I am). After the release of FIFA 23, EA will start releasing their football series of games under the name EA Sports FC. Funny enough, the original game in the FIFA franchise was almost called EA Soccer before EA was able to fully secure the FIFA license, so it seems like everything has come full circle. But that's not the end of the story here, because FIFA has entered the chat.
FIFA 23 Will Be the Final EA/FIFA Partnership 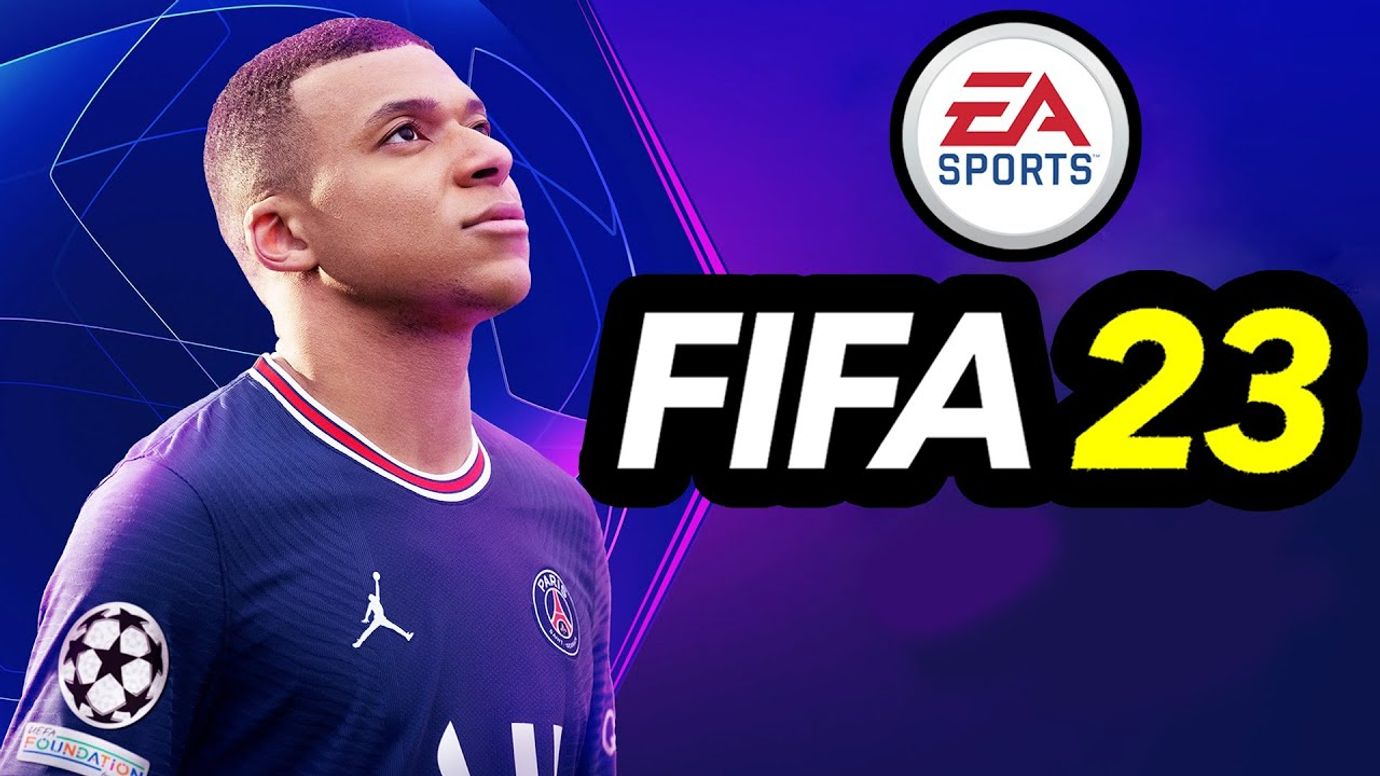 In a recent statement, the FIFA organization announced that it will develop its own football game to directly compete with EA's franchise. The statement goes on to outline that the organization is taking meetings with many of the world's top game development studios and publishers, and that they will consider working with a variety of third party game studios on future games in order to give players more of a variety.
Another statement was released by FIFA's president, Gianni Infantino, in which he had some decidedly harsher words in regards to the EA split:
“I can assure you that the only authentic, real game that has the FIFA name will be the best one available for gamers and football fans. The FIFA name is the only global, original title. FIFA 23, FIFA 24, FIFA 25 and FIFA 26, and so on – the constant is the FIFA name and it will remain forever and remain THE BEST.”
You may also like
By MikeBedard|May 18, 2022
Take-Two Boss Stays Quiet on Potential FIFA Deal
Fifavideo gameseatake-two
By LewisWilson|Apr 6, 2022
Konami's eFootball v1.0.0 Arriving 6 Months Post Launch
Fifavideo gamesKonamieFootball
By drakerencher|Apr 27, 2022
Super Mario Movie Delayed
Nintendovideo gamesmovieMarioSuper Mario Brothers
Can FIFA Compete With EA? 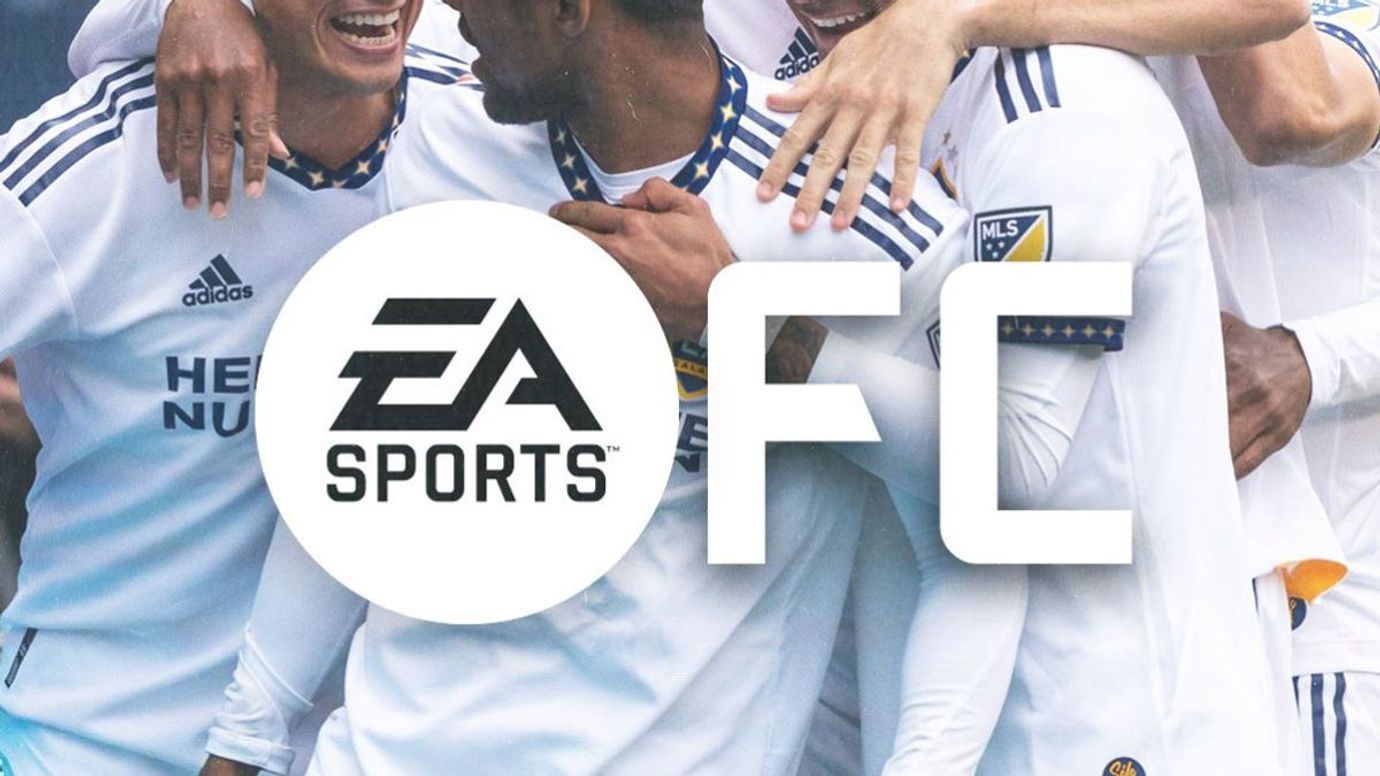 It remains to be seen if FIFA will be able to compete with the developer that's been handling this franchise for the last 30 years. For EA's part, they've released statements assuring fans that their game product will remain largely unchanged despite the different name. They still have all of the product license deals and player likeness rights to continue producing football games without missing a beat. Some leaked internal EA memos as well as public statements even allude to the fact that they are relieved to be free of the FIFA name.
It definitely doesn't seem there will be any love loss between the two entities. Rumors have been swirling about a split since last October - the severing of the partnership appearing to be as a result of ongoing disputes over the licensing of the FIFA name. EA wanted to expand their rights to the FIFA name, and FIFA wanted EA to double their licensing payment to use the name. From there, negotiations broke down completely.
So, if you're a FIFA fan, are you going to stay loyal to the name or the product? Will you be continuing on with the EA football games or will you try out whatever the next iteration of FIFA is?
By cerebrobot | May 11, 2022
Share:
Tags: Fifavideo gameseafootball
You may also like
By MikeBedard|May 18, 2022
Take-Two Boss Stays Quiet on Potential FIFA Deal
Fifavideo gameseatake-two
By LewisWilson|Apr 6, 2022
Konami's eFootball v1.0.0 Arriving 6 Months Post Launch
Fifavideo gamesKonamieFootball
By drakerencher|Apr 27, 2022
Super Mario Movie Delayed
Nintendovideo gamesmovieMarioSuper Mario Brothers
More on news
By cerebrobot|May 25, 2022
Original Games Are Coming to TikTok
GamingTiktokvideo gamessocial media
By cerebrobot|May 25, 2022
COD Modern Warfare 2 Release Date Announced!
CodCall of dutyvideo gamesmodern warefaremodern warfare 2
By MikeBedard|May 24, 2022
These Peel-Off Ditto Pokemon Cards Are Blowing Peoples' Minds
pokemondittopokemon cardspokemon tcg
By MikeBedard|May 24, 2022
Pac-Man Is Coming to Fortnite!
fortnitevideo gamespacman
Popular