Maybe this would have been a better game to release...
A 4Chan poster seems to have somehow gotten a hold of a mostly complete, playable build of the original Duke Nukem Forever game that was announced all the way back in 2001.
The Game Boasted A 14-Year Development Period 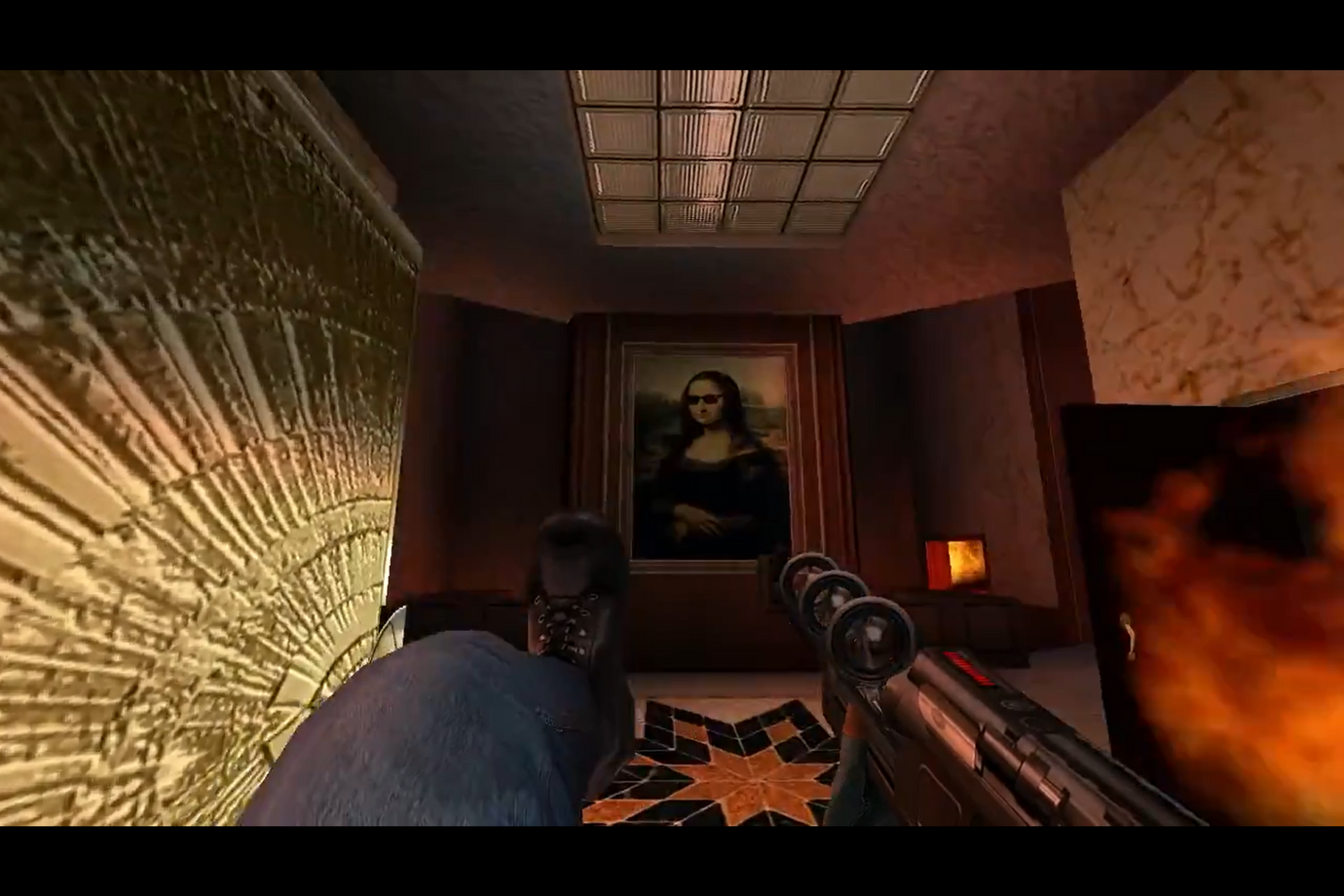