Valve Is Being Sued Because Steam Gives Them Too Much Power

Does Steam have a monopoly on the game sales market?
Back in May of 2021, Overgrowth developer Wolfire Games attempted to file a lawsuit against Valve. Their belief was that Valve's popular game store, Steam, has given them too much power and they now control the game sales market. In November their case was completely thrown out by the court. However, the judge allowed them to resubmit a new set of complaints and has now decided that Wolfire's lawsuit against Valve will go forward.
Steam Is the Most Popular Game Store Most everyone thought this interesting lawsuit was dead in the water last year. U.S. District Court Judge John C. Coughenour initially disagreed that Steam gave Valve a controlling stake in the global games market. However, upon hearing the newly-worded set of complaints from Wolfire he's changed his mind.
Wolfire's initial complaint was that Steam has become the predominant source of sales for most smaller game studios - so much so that Valve is able to influence how much games are sold for by forcing developers to play by their rules or risk losing out on what will likely be their largest source of income - being on Steam. Coughenour has conceded that this may allow Valve to exploit and manipulate the market, and the lawsuit will see its day in the Western District of Washington.
You may also like
By cerebrobot|Mar 29, 2022
Tencent Made More Money Than Sony, Microsoft, Nintendo In 2021
Chinavideo gamestencentmobile games
By MikeBedard|Apr 29, 2022
Bungie Unsuccessfully Sues a Cheat Company
video gamesBungiedestiny 2
By cerebrobot|Apr 14, 2022
Witcher 3 For PS5 and Xbox Series X/S Is Indefinitely Delayed
ps5video gameswitcher 3xbox series xgame delay
Wolfire Wants to Break Up Steam's Power 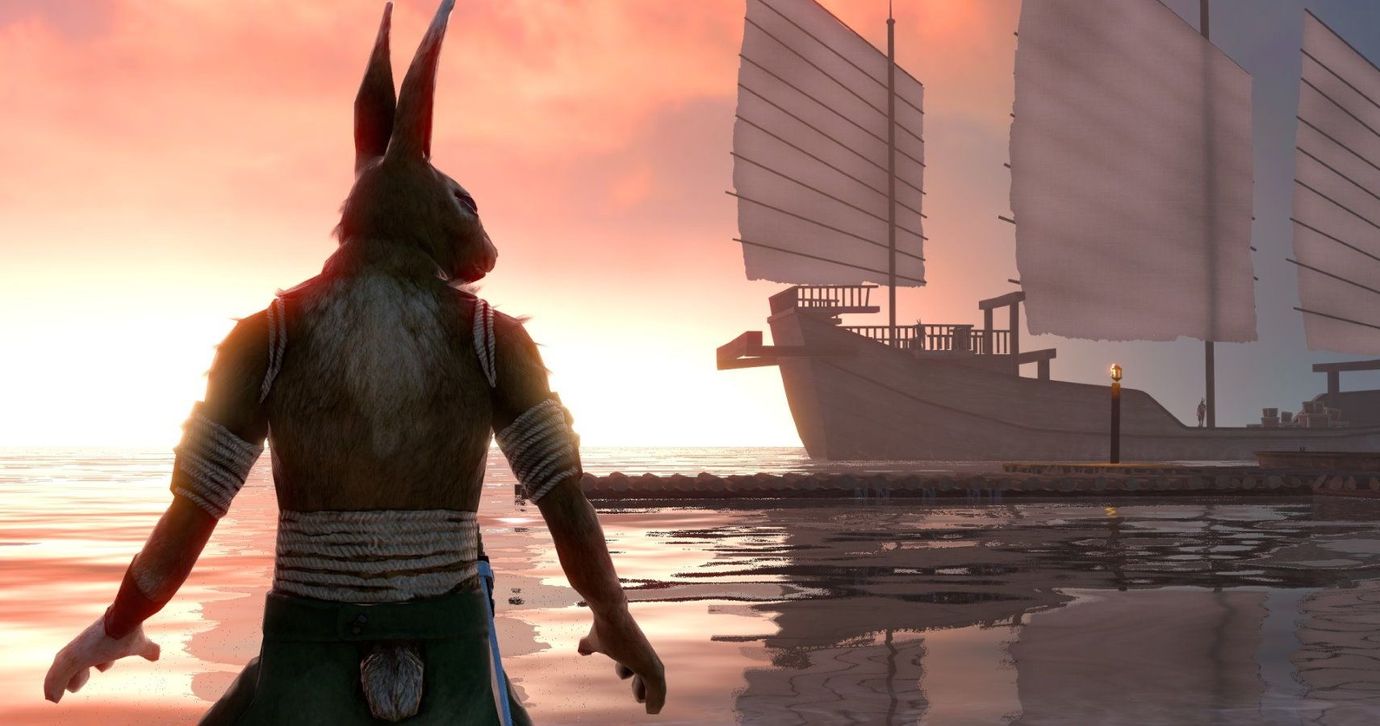 However, Wolfire also argued in the lawsuit that Valve had even more control because Steam is both a game store and a gaming platform - giving them control over both ends of the video games industry - and that they should be broken up into two different entities. The judge disagreed with this aspect of the complaint, saying that consumers had no demand for a game store that is separate from a gaming platform, and dismissed the complaint.
In May when the initial lawsuit was filed, Wolfire's CEO David Rosen said in a statement:
“As the dominant platform, when developers list their games on multiple PC stores, the majority of their sales will come through Steam.
“I believe this makes most developers afraid that if they don’t sell on Steam, they will lose the majority of their revenue. To those developers, avoiding Steam would add unacceptable risk to the already high risk of game development in general. I believe that most developers have little or no choice but to sell on Steam and do as they’re told by Valve.
“I believe that businesses are free to do whatever they want within the law. However, once a company reaches a certain level of power over an entire market, the antitrust laws forbid those companies from distorting competition.”
So what do you think? Does Valve have too much power? Or is Steam the king for a reason?
By cerebrobot | May 13, 2022
Share:
Tags: video gamesnewsSteamvalvelawsuit
You may also like
By cerebrobot|Mar 29, 2022
Tencent Made More Money Than Sony, Microsoft, Nintendo In 2021
Chinavideo gamestencentmobile games
By MikeBedard|Apr 29, 2022
Bungie Unsuccessfully Sues a Cheat Company
video gamesBungiedestiny 2
By cerebrobot|Apr 14, 2022
Witcher 3 For PS5 and Xbox Series X/S Is Indefinitely Delayed
ps5video gameswitcher 3xbox series xgame delay
More on news
By cerebrobot|May 25, 2022
Original Games Are Coming to TikTok
GamingTiktokvideo gamessocial media
By cerebrobot|May 25, 2022
COD Modern Warfare 2 Release Date Announced!
CodCall of dutyvideo gamesmodern warefaremodern warfare 2
By MikeBedard|May 24, 2022
These Peel-Off Ditto Pokemon Cards Are Blowing Peoples' Minds
pokemondittopokemon cardspokemon tcg
By MikeBedard|May 24, 2022
Pac-Man Is Coming to Fortnite!
fortnitevideo gamespacman
Popular