Nintendo’s EShop is Having a Huge Sale

Nintendo is one of those companies that just doesn’t do sales all that often. So we felt duty-bound to let you all know that a new sale was coming, just in case Christmas hadn’t bled you dry. Note that this sale is strictly for third-party developers, so no Breath of the Wild or Mario Party sales here. Still, there’s some good deals, so let’s run through some of our favourite.
Doom! 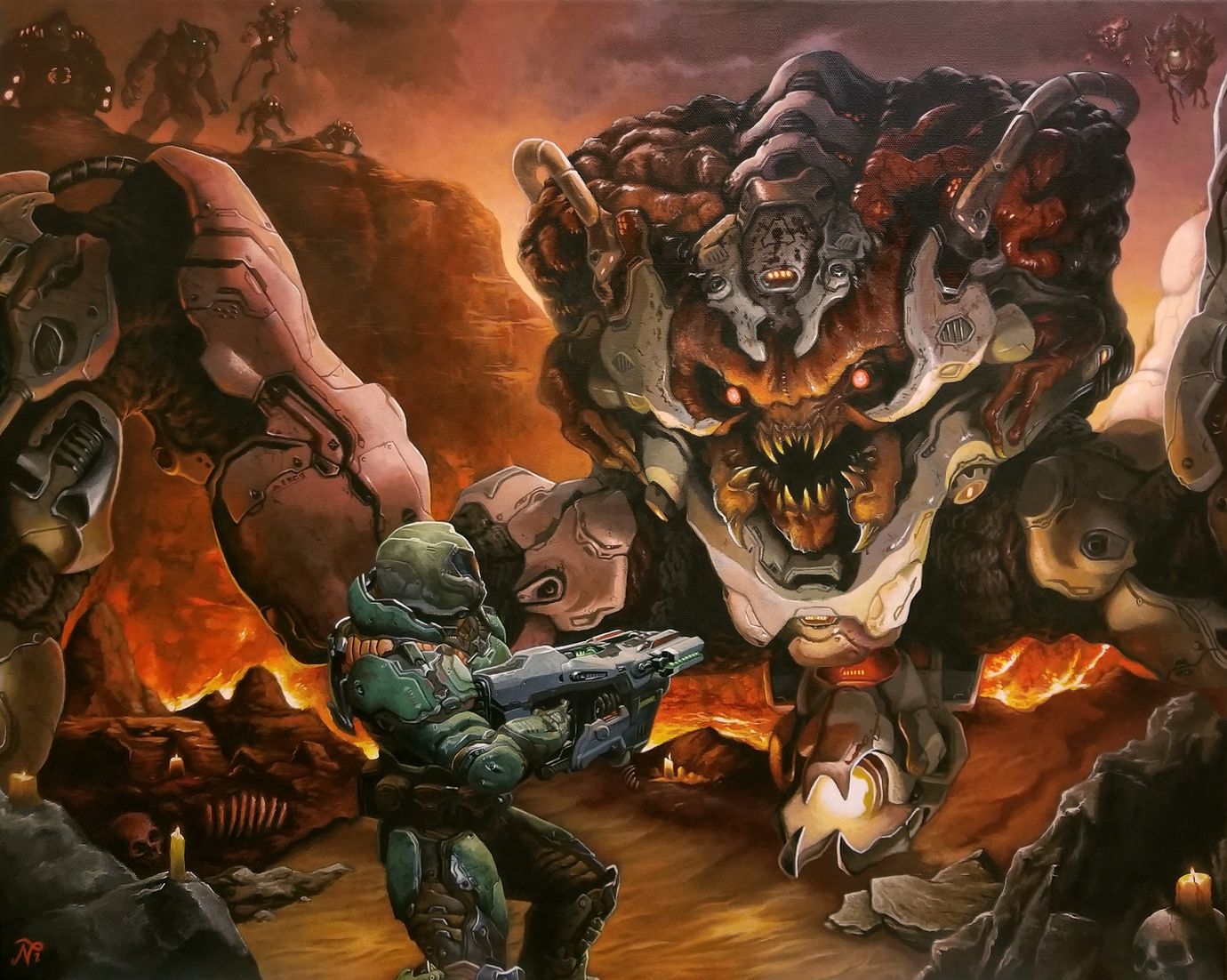 One of the most fast-paced and fun experiences in recent memory when it comes to single-player shooters. If you haven’t played this by now, frankly we don’t know how you avoided it. But, it’s here for you for 50% off, which is pretty good, if you want to fulfill your fantasy of slaying demons on Mars. Oh and the original 1993 version of Doom is on sale too. It really does run on everything.
You may also like
By CiprianG|Jan 7, 2022
The Wildest Products shown at CES 2022
techHardwareMonitor
By MikeBedard|Apr 14, 2022
The Legend of Zelda: A Link to the Past is 30 Years Old
Nintendovideo gameslegend of zeldaa link to the past
By MikeBedard|May 6, 2022
A Warcraft Mobile Game Is Coming
video gameworld of warcraftwarcraftmobile game
Carrion 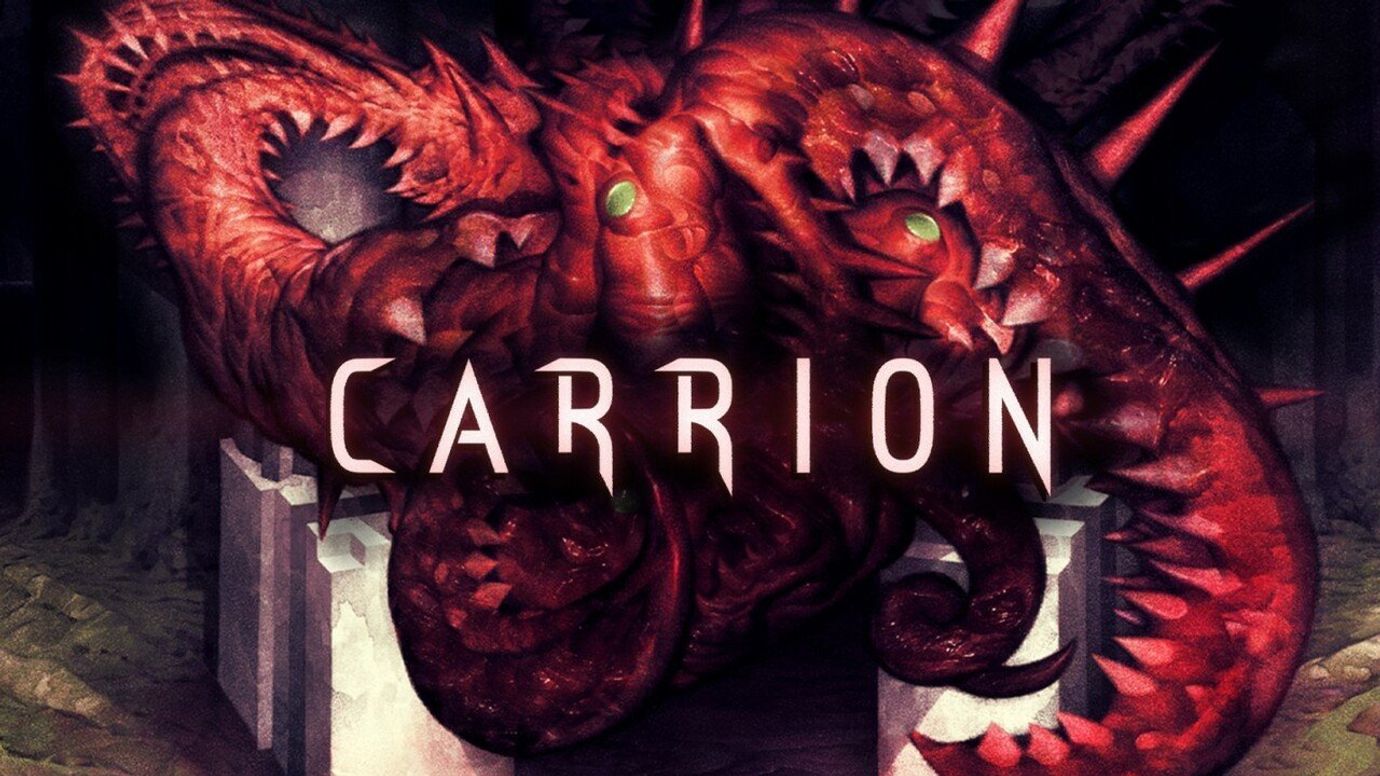 This game is an eclectic mix of creepy, weird, and fulfilling power fantasy. Described as a reverse-horror game, in Carrion, you are the monster in the secret science facility. And it is your job to eat those who would harm you, and collect biomass in the 2D sidescroller. This may not be the best description, but you should definitely check this game out.
Wolfenstein II: The New Collosus

Tired of shooting demons on Mars? Why not try Naz*s instead. Although not as well-reviewed as its predecessor, Wolfenstein II is still a heck of a fun romp, and for only $12, there are definitely worse ways to spend your time. While we didn’t quite enjoy the story as much in this game, the gunplay is incredibly solid, and the art design really makes you feel like you were leading a revolution.
Sid Meyer’s Civilization VI 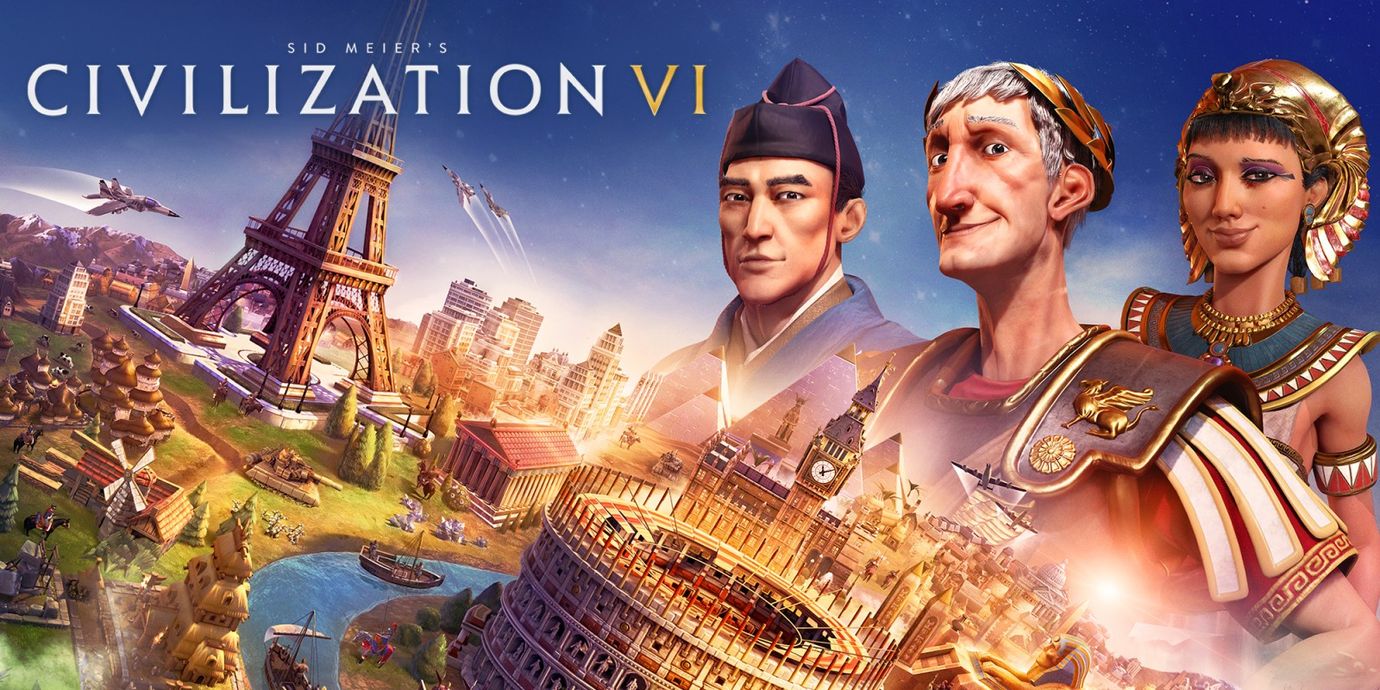 Okay, so maybe you are not into turn-based strategy games. But darn it, this game is just such a good time. It will keep you up all night just playing “one more turn”. There are few options on the switch like Civilization VI, and just for variety’s sake, it is worth grabbing this one. At only $9, you will get a lot of entertainment value out of every penny. 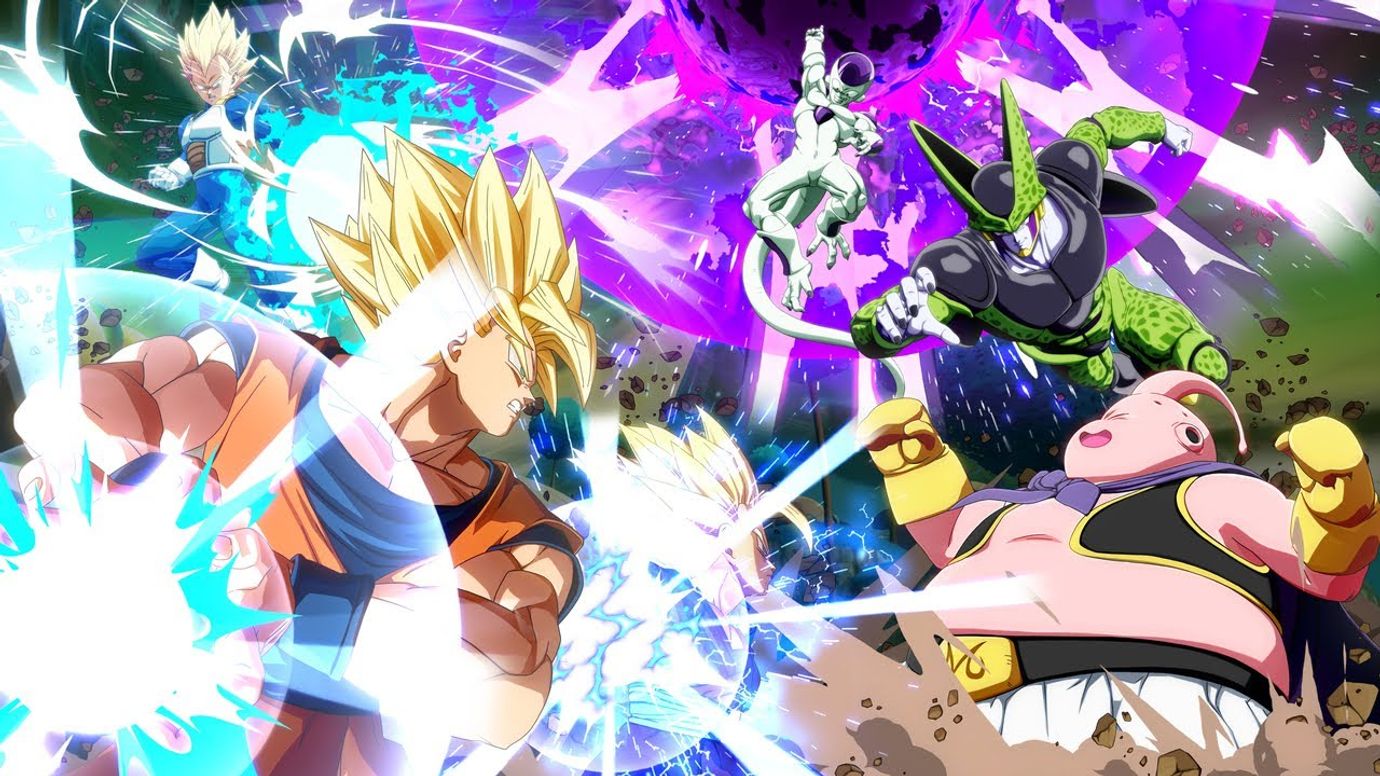 Finally, a 2D Dragon Ball fighting game that just feels right. Where you are a fan of the incredibly on-point art style, or want a new fighting game to master, this puppy right here might just do it for you. The online battles work flawlessly, and we haven’t really experienced much lag with it at all. The best part is it doesn’t require a Nintendo Online subscription to play.
That is our list, gamers. Did you grab any of these deals? Were there favourites that we missed? Let us know.
By CiprianG | Jan 7, 2022
Share:
Tags: NintendoSaleEshop
You may also like
By CiprianG|Jan 7, 2022
The Wildest Products shown at CES 2022
techHardwareMonitor
By MikeBedard|Apr 14, 2022
The Legend of Zelda: A Link to the Past is 30 Years Old
Nintendovideo gameslegend of zeldaa link to the past
By MikeBedard|May 6, 2022
A Warcraft Mobile Game Is Coming
video gameworld of warcraftwarcraftmobile game
More on reviews
By drakerencher|May 16, 2022
Loot River Review: A Satisfying Rogue-Like For Fans
Souls-likeRouge-LikeActionLooter
By LewisWilson|May 11, 2022
Our Recap of May's Indie World Nintendo Direct
video gamesNintendo DirectIndie WorldHollow Knight
By BrandonNebitt|May 11, 2022
Chicken Police - Paint It Red Review: A Zany Noir Throwback
ps5video gamesreviewchicken police
By drakerencher|May 6, 2022
BITGUN Review: A Rogue-Lite Light on the Rogue
ZombiesShooterSteamDoom
Popular