Sony has never been known for taking risks with how it names its new product. So no one was particularly surprised when they announced their newest foray into the virtual reality space would be called the Playstation VR2.
So what do we know about it? 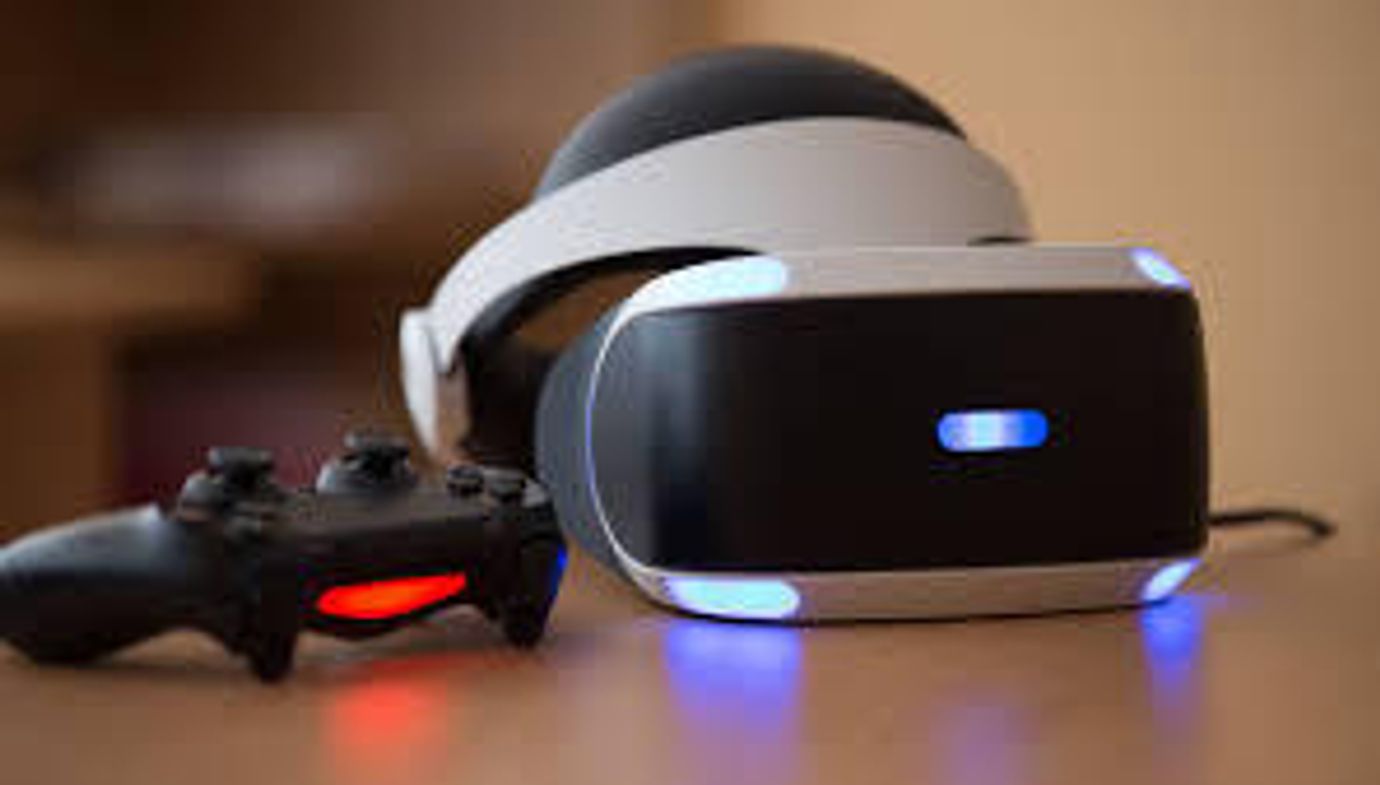 Not a whole lot. No word on price, where it’ll be available or the release date. But if you are anything like us, you are probably still waiting around to get your hands on the Playstation 5. That will come in handy, as the Playstation VR2 is only compatible with the PS5, making it the first “next gen” VR headset.

You may also like
By cerebrobot|Apr 4, 2022
People Found an Exploit To Buy 6 Years of New Playstation Plus Premium At Half Price
ps5video gamesplaystationps4sony
By meagang11|Apr 21, 2022
The Best Weapons For PvP In Elden Ring
video gameselden ringweaponsPvP
By drakerencher|May 6, 2022
BITGUN Review: A Rogue-Lite Light on the Rogue
ZombiesShooterSteamDoom
New Controller 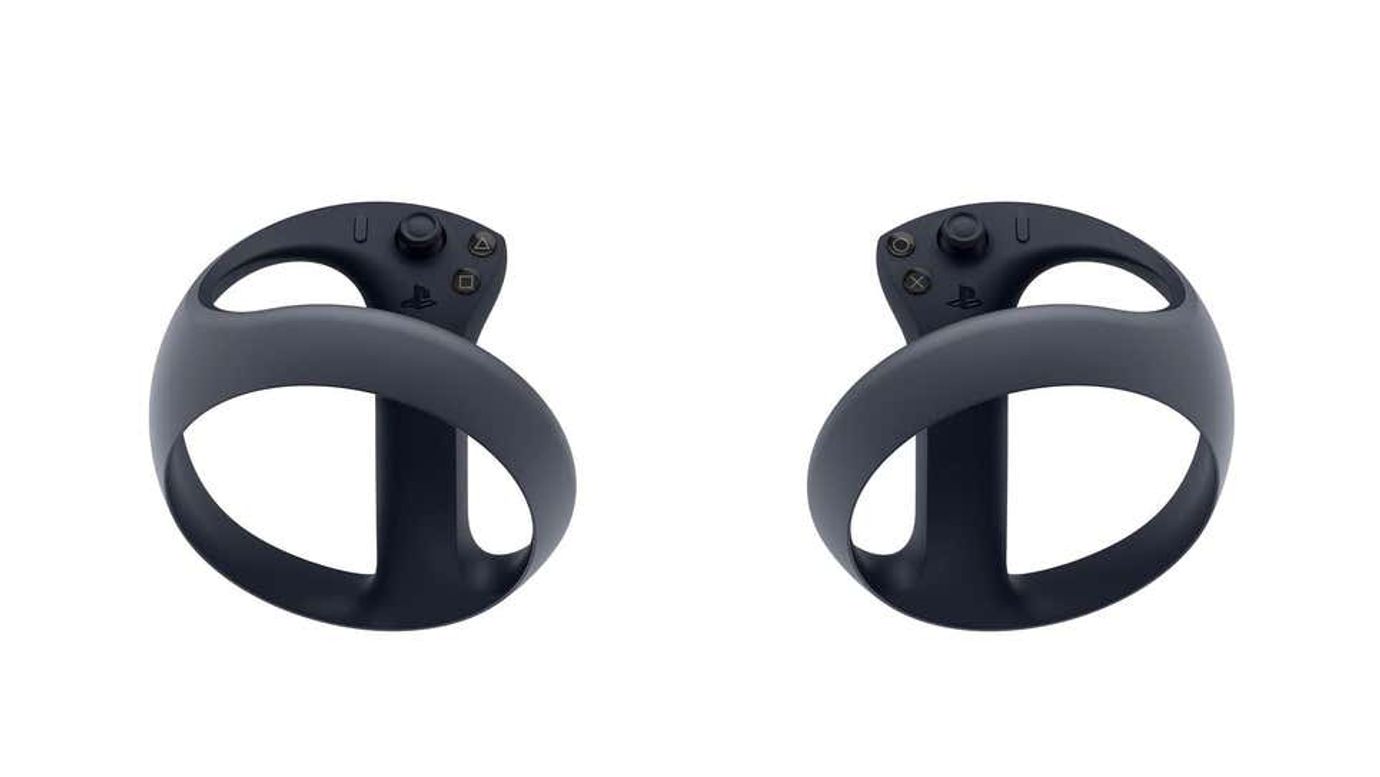 Fully committing to their creative naming conventions, Sony announced their new VR controller, named the Sense, not to be confused with the Dual Sense. The controller splits the buttons across both hands, which frankly might work a lot better than the regular DualSense. But We won’t know until we try. It also comes with some great improvements to the haptic feedback. 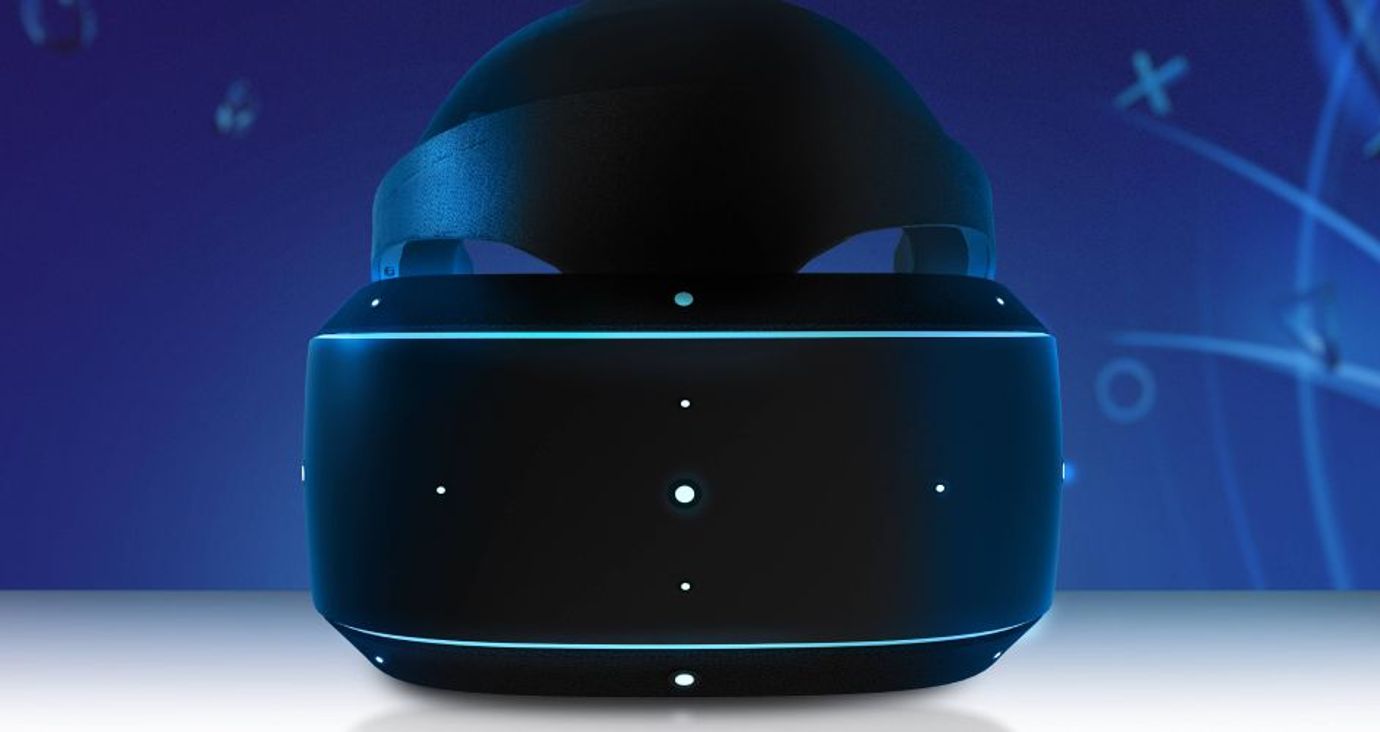 Visually the VR2 offers 4K HDR, with a 110-degree field of view. Each eye will be invigorated with a 2000x2040 display, and refresh rates of 90-120Hz. The headset is also filled with integrated cameras, giving it the ability to know exactly where that valuable noggin’ of yours is at any minute. 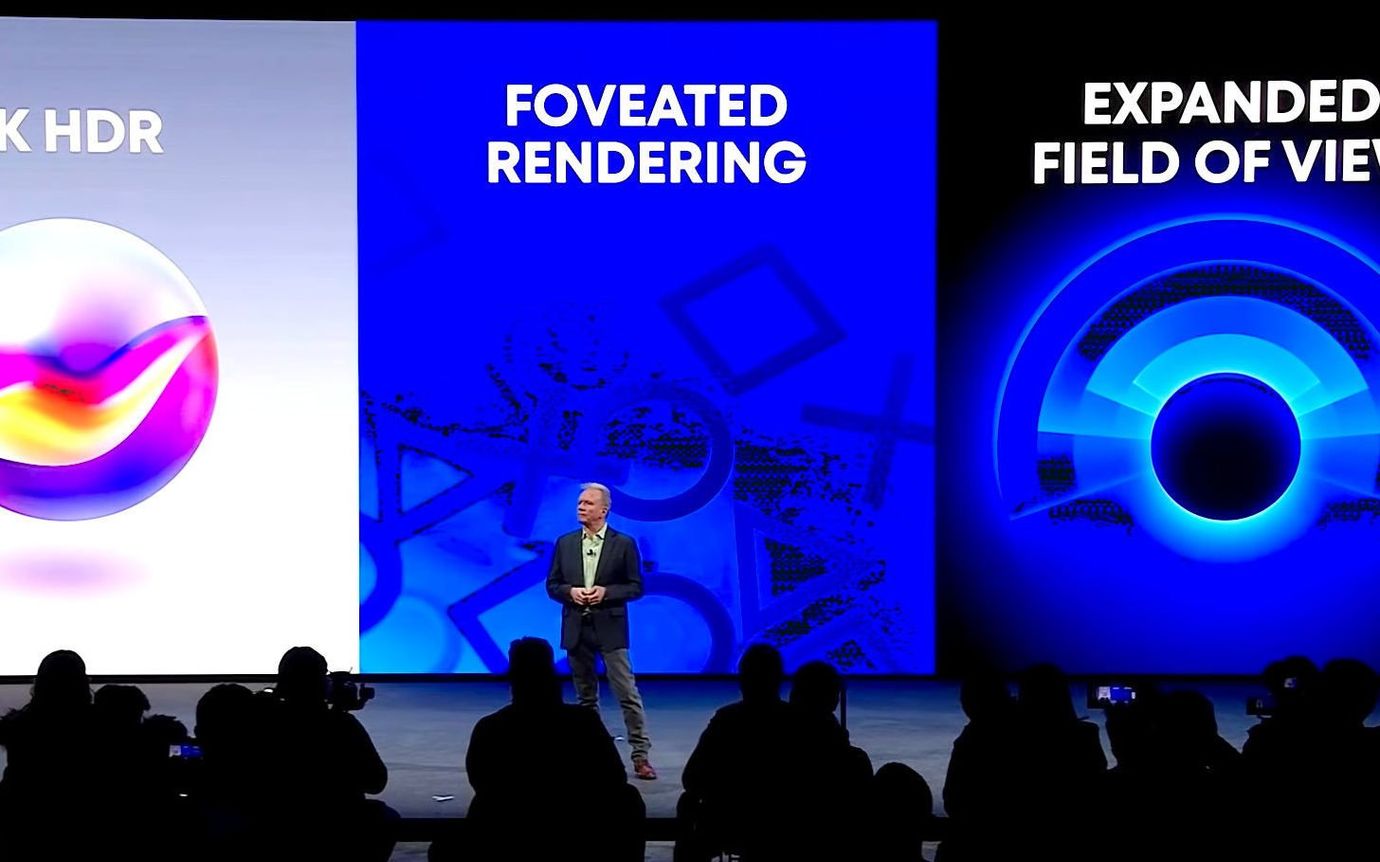 Sony also stated that this new device will only need a single cord to run, which is awesome for those of us who don’t like tripping while were trippin’ in VR. Add to that the new innovation that the VR2 will be able to vibrate your head for a better experience, and you have the best VR offering on the market currently.
Is the future in VR? 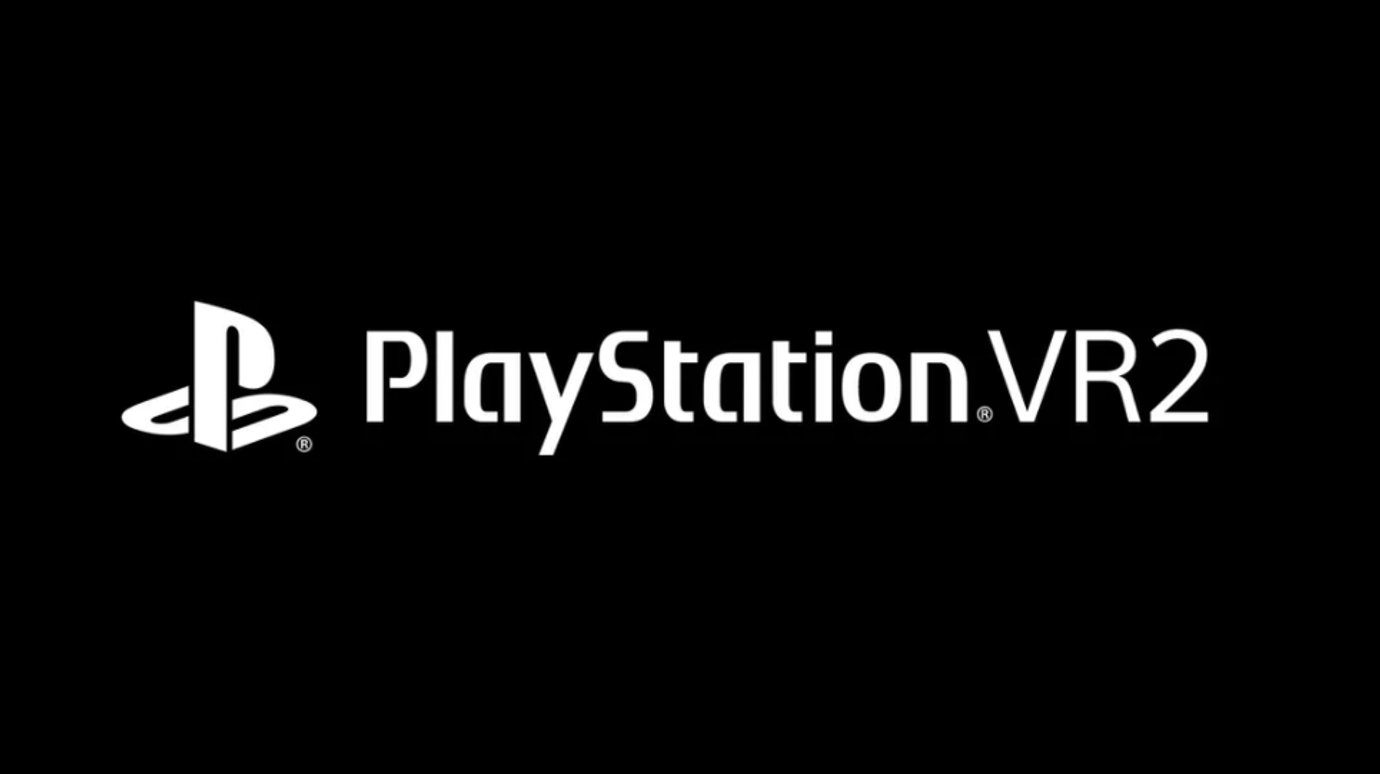 While many details are still left unannounced, what is your first impression of the Playstation VR2? And just for fun, what crazy name would you have given it, if you were an employee at Sony?