Ubisoft is bringing their subscription service to Xbox

You heard that right. Ubisoft has announced their subscription service, creatively named Ubisoft+ is coming to Xbox… at some point in the future. The service is currently available on PC and allows access to over 100 Ubisoft titles for a monthly fee.
Image2.jpg 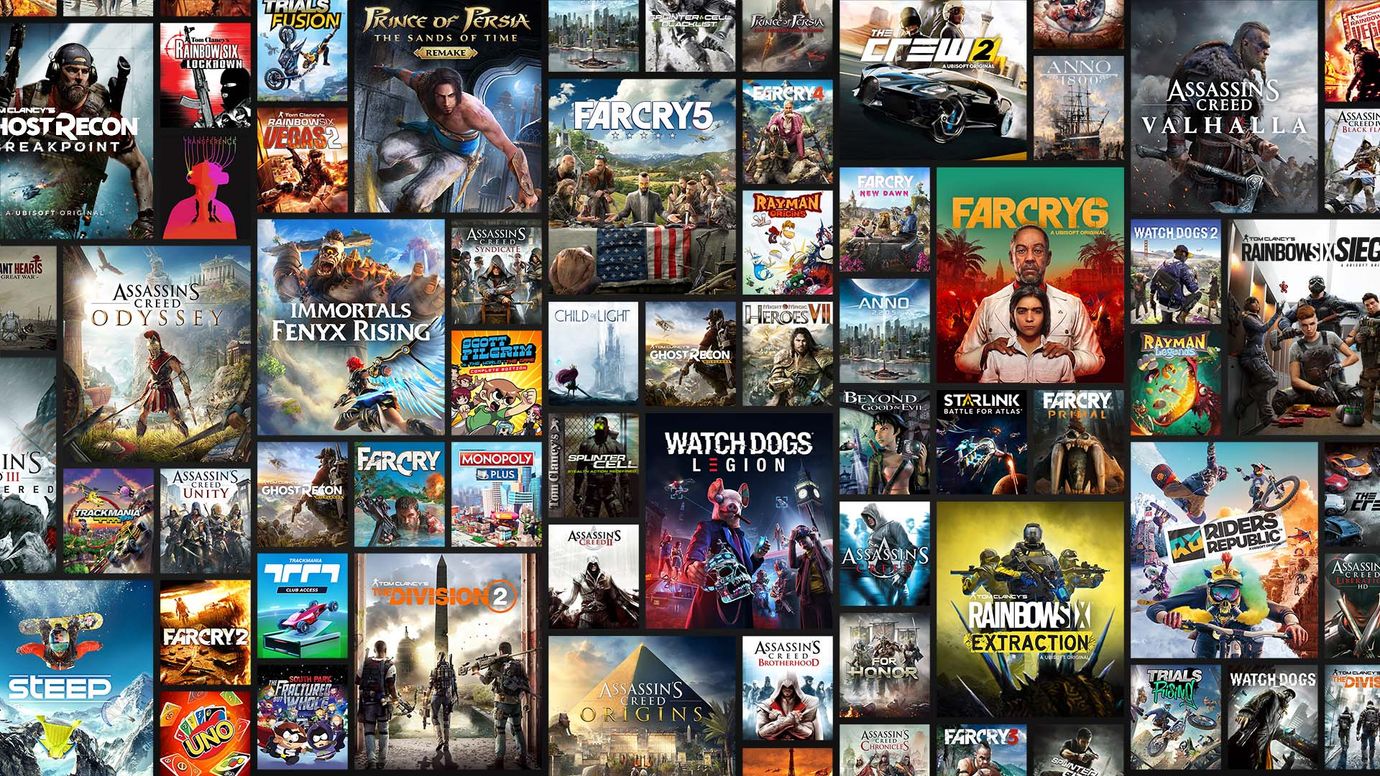 The current price for the PC subscription has two tiers $14.99 for just PC and $17.99 for PC plus Google Stadia… if you know anyone who still uses that. You can check out a full list of Ubisoft’s available games here.

Ubisoft+ is priced to compete with the XBox Game Pass Ultimate, but frankly it might be a hard sell when you consider the variety available on the Xbox Game Pass.

You may also like
By cerebrobot|Apr 4, 2022
People Found an Exploit To Buy 6 Years of New Playstation Plus Premium At Half Price
ps5video gamesplaystationps4sony
By LewisWilson|Apr 21, 2022
Xbox and Sony Considering Putting Ads In Games
Xboxvideo gamessonyplaystation 5free to play
By LewisWilson|Apr 15, 2022
Marvel's Guardians of the Galaxy Slow To Find Fanbase?
video gamesgame passMarvelGuardians of the Galaxy
image3.png 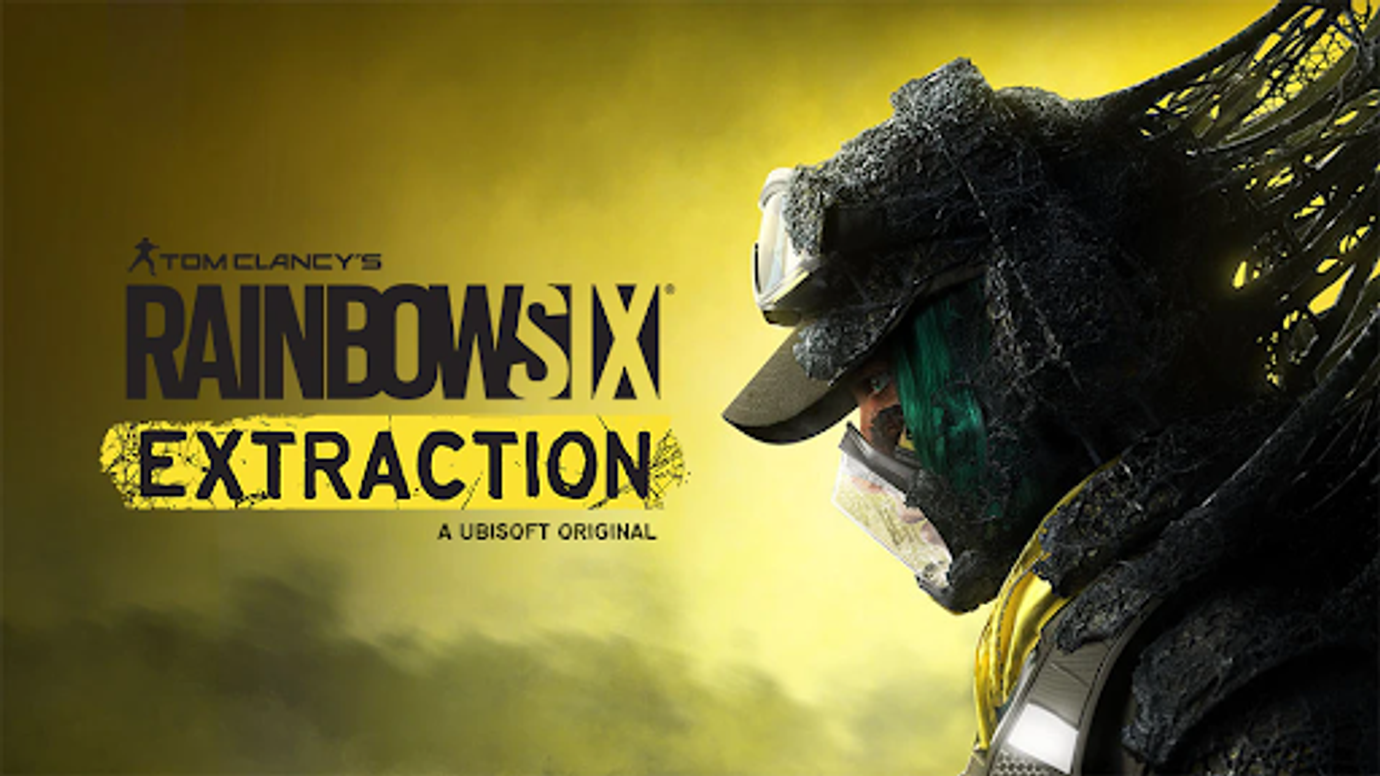 Alongside this announcement, Ubisoft declared their newest game, Rainbow Six Extraction, will be available on day one for the Xbox Game Pass. The game, which originally had the unfortunate name of Rainbow Six Quarantine, is a co-op PVE experience where up to 3 players can face off against an alien menace threatening Earth. You can check out the trailer here.
image4.jpg 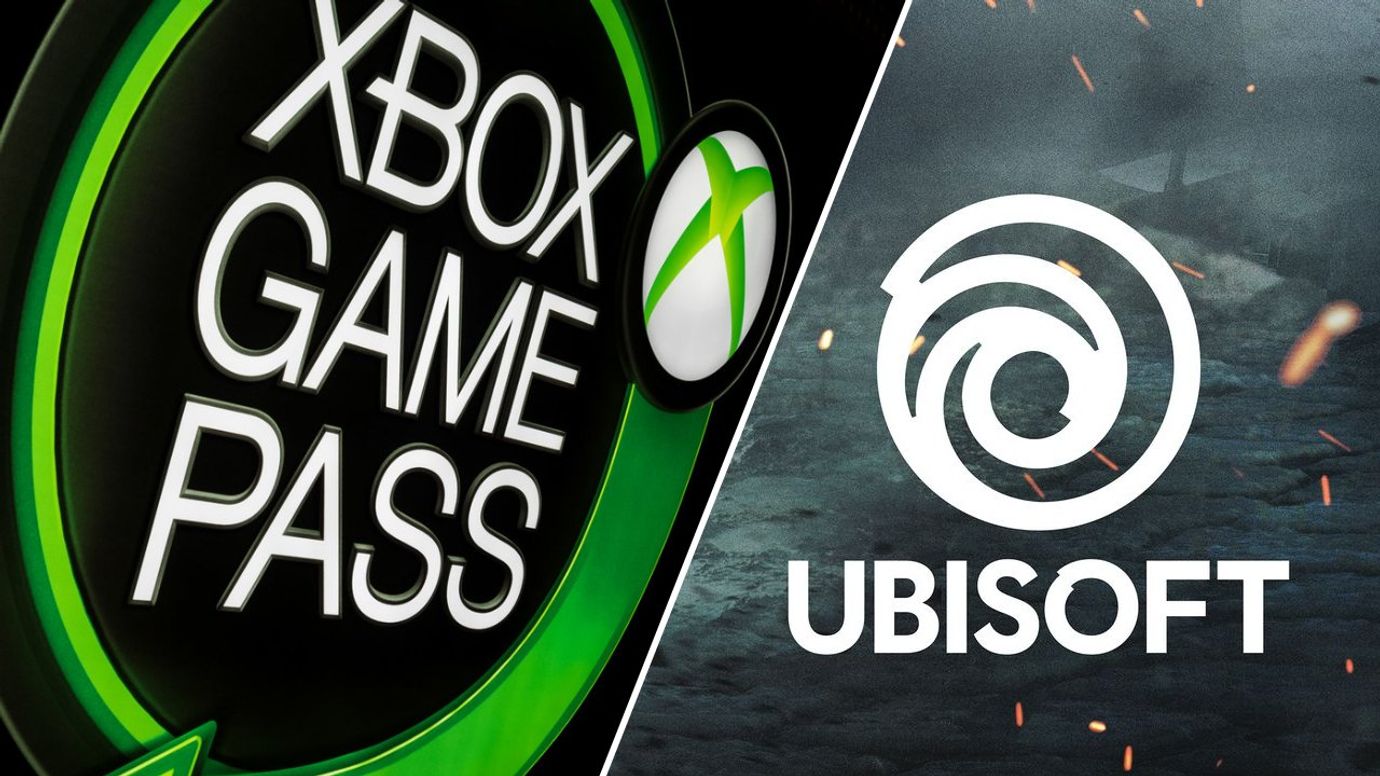 So what do you think? Are you excited for another subscription service to add to your bundle, or is this starting to feel like the olden days of cable television? Would you pay 15 bucks a month to access Ubisoft’s library? Or will you just stick with your game pass?