Games We're Embarrassed To Admit We Don't Like At All

Video Games are prone to heavy criticism from fans and critics alike. However, there are times when players and critics disagree. Often these titles are hyped up with critical acclaim, only to leave players wondering what they were supposed to be excited for. Here is a list of the most mediocre critically acclaimed games in the market.
Grand Theft Auto IV 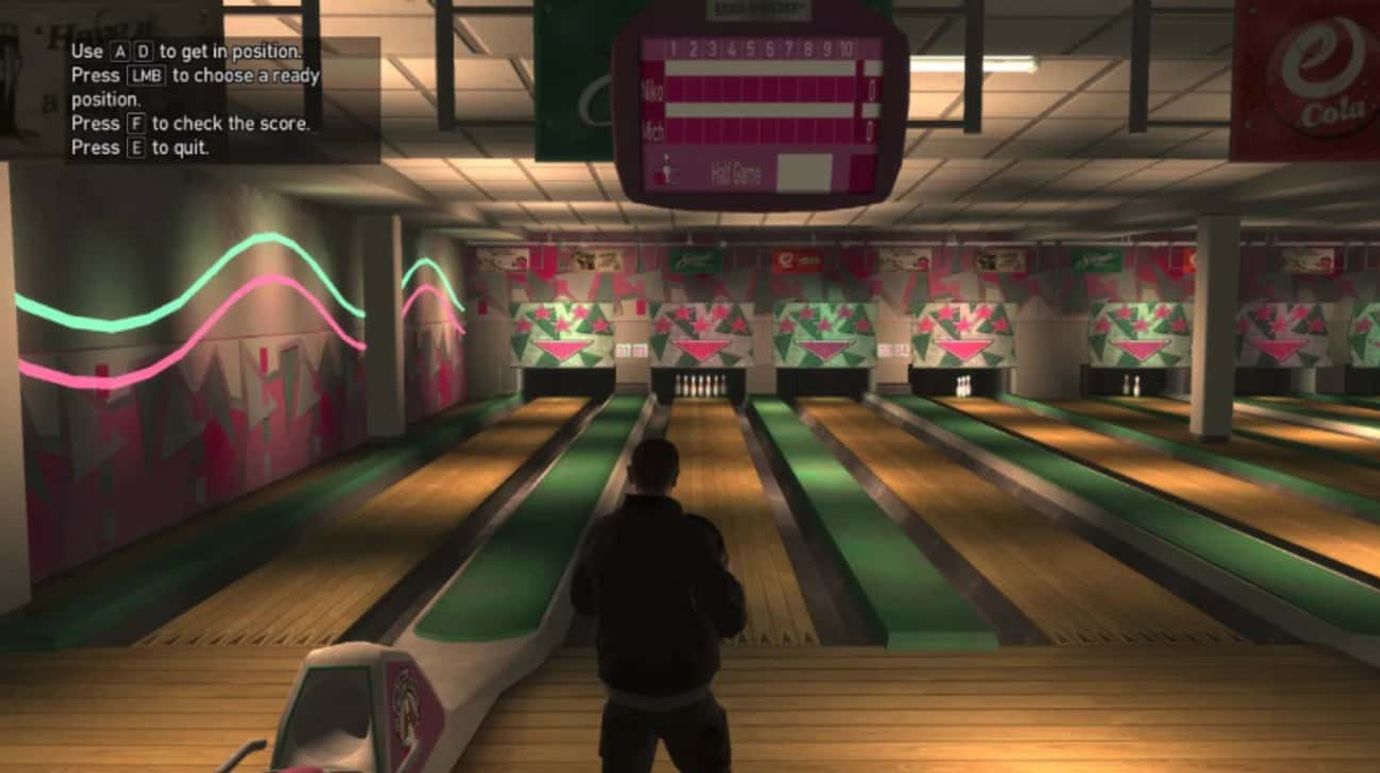 'Grand Theft Auto IV' was critically praised upon its release, receiving a perfect score on Gamespot. There were a few glaring issues from fans, including the hyper realistic city setting in which players are required to do mundane tasks for the first few hours of the game before unlocking the rest of the map. Before you can truly access the entire game players must complete nearly half of the game. This certainly did not live up to the promises made by critics at the time.
You may also like
By tennysonh|May 15, 2022
The Best Switch Games of 2022 So Far
Nintendovideo gamesnew gamesswitch
By MikeBedard|Apr 22, 2022
Nintendo Switch Adds Three New Online Games
Nintendovideo gamesswitchsonic spinball
By meagang11|May 8, 2022
The Absolute Best Open World Games With Character Creation
video gamesopen worldcharacter creation
Destiny 2 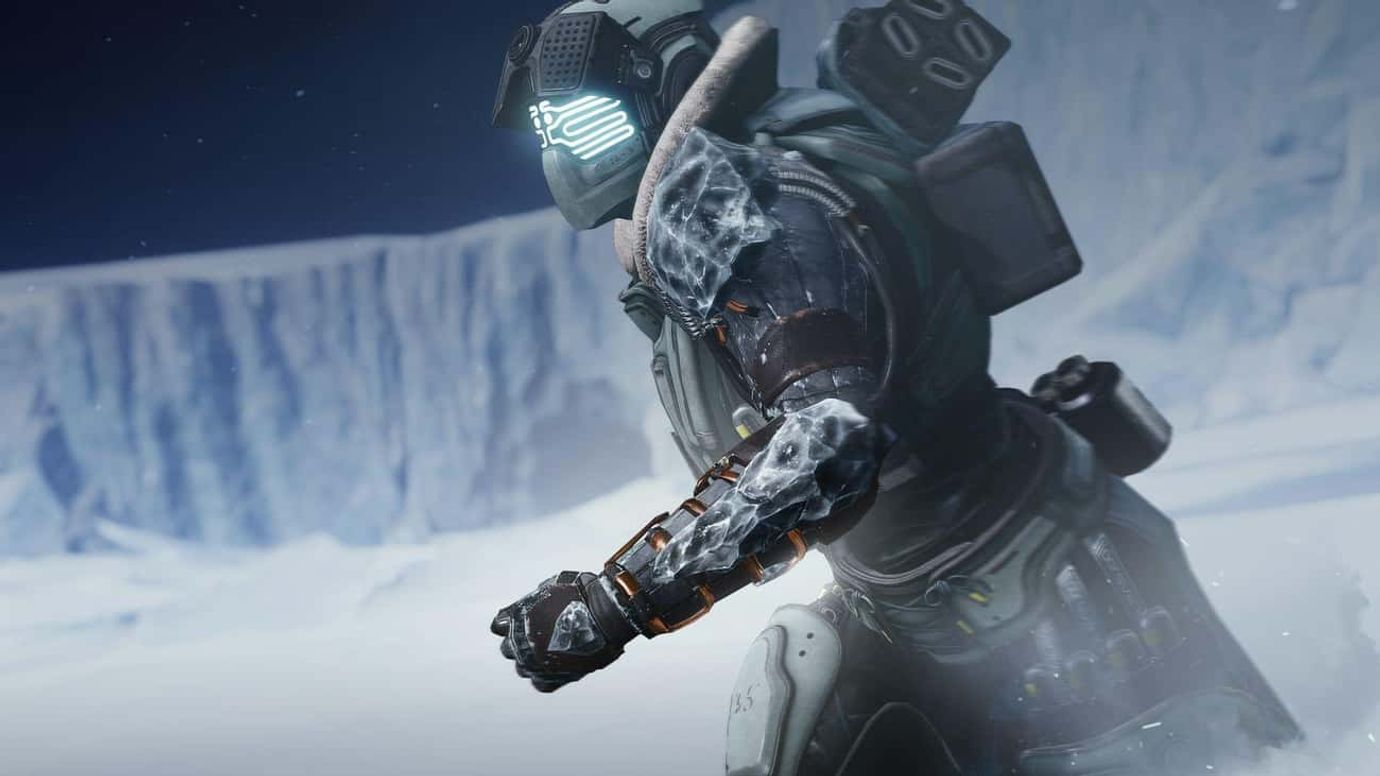 Bungie's first title after its split with Microsoft was not well received, leaving developers to go back to the drawing board for 'Destiny 2'. Upon release, reviewer scores indicated the sequel surpassed its predecessor. However, fans were disappointed to find the second entry failed to match what they had been told. The game had improved a little bit, but many of the mechanics were the same as before.
Gone Home 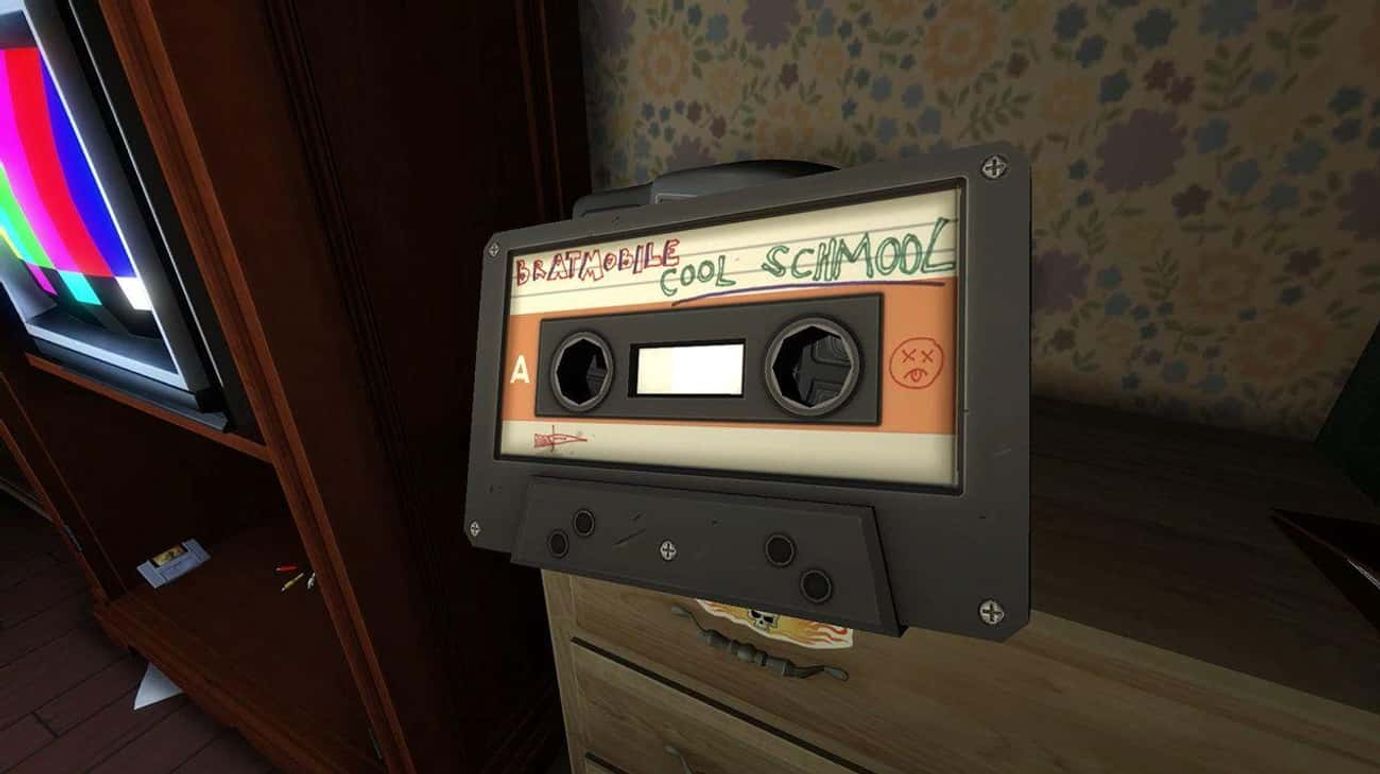 Considered to be one of the best of the "walking simulator" titles released in the early 2000s. Players found the game to be disappointing. There is no replay value due to players simply looking at things and observing them. There is not much of a payoff for the presented plot either. All around this title seemed to miss the mark despite its praise.
Call of Duty: Modern Warfare 3 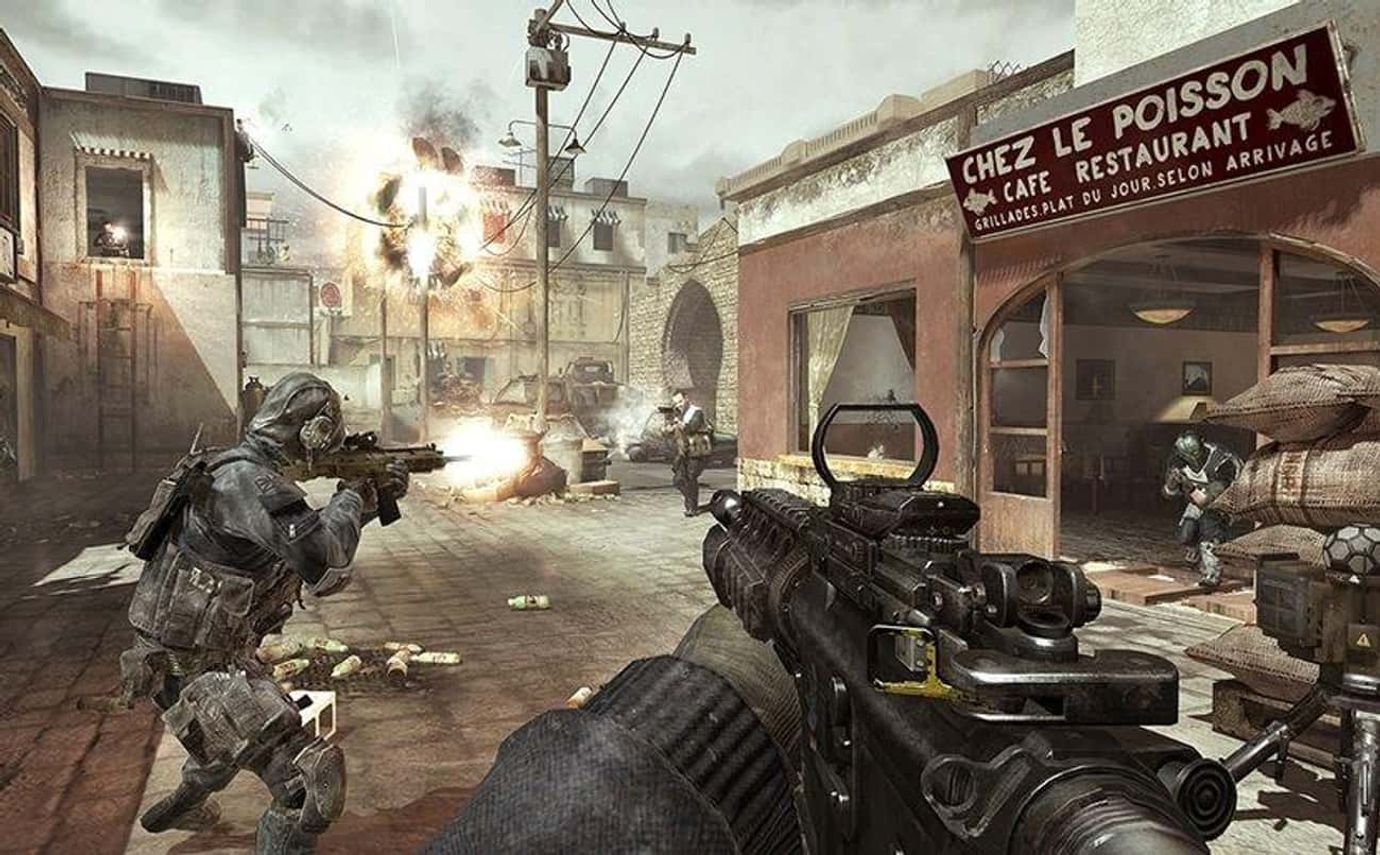 The third installment of the popular Modern Warfare series was a simple retread of its more successful predecessors. This entry was the first without Infinity Ward at the helm. There is a noticeable lack of creativity without Infinity Ward,  one that critics seemed to gloss over. There was a lot of praise from reviewers upon release. Players found the game had the same exact mechanics as before and a less interesting story.
Dragon Age: Inquisition 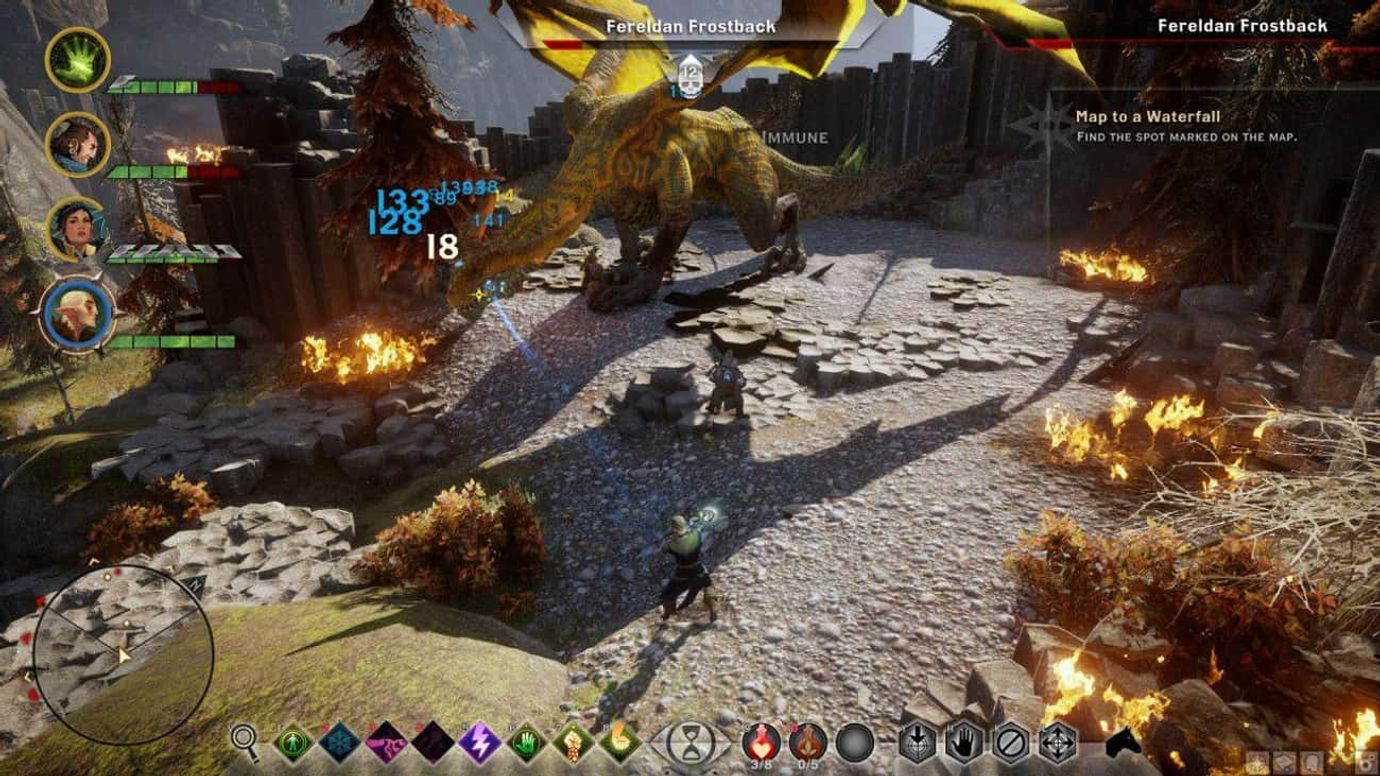 'Dragon Age: Inquisition' was praised as a return to form for BioWare. Players found the combat to be dull with repetitive gameplay. There is a lot of time needed to achieve the available side quests. Bland dialogue and boring bosses led to this title being a large disappointment.
Assassins Creed 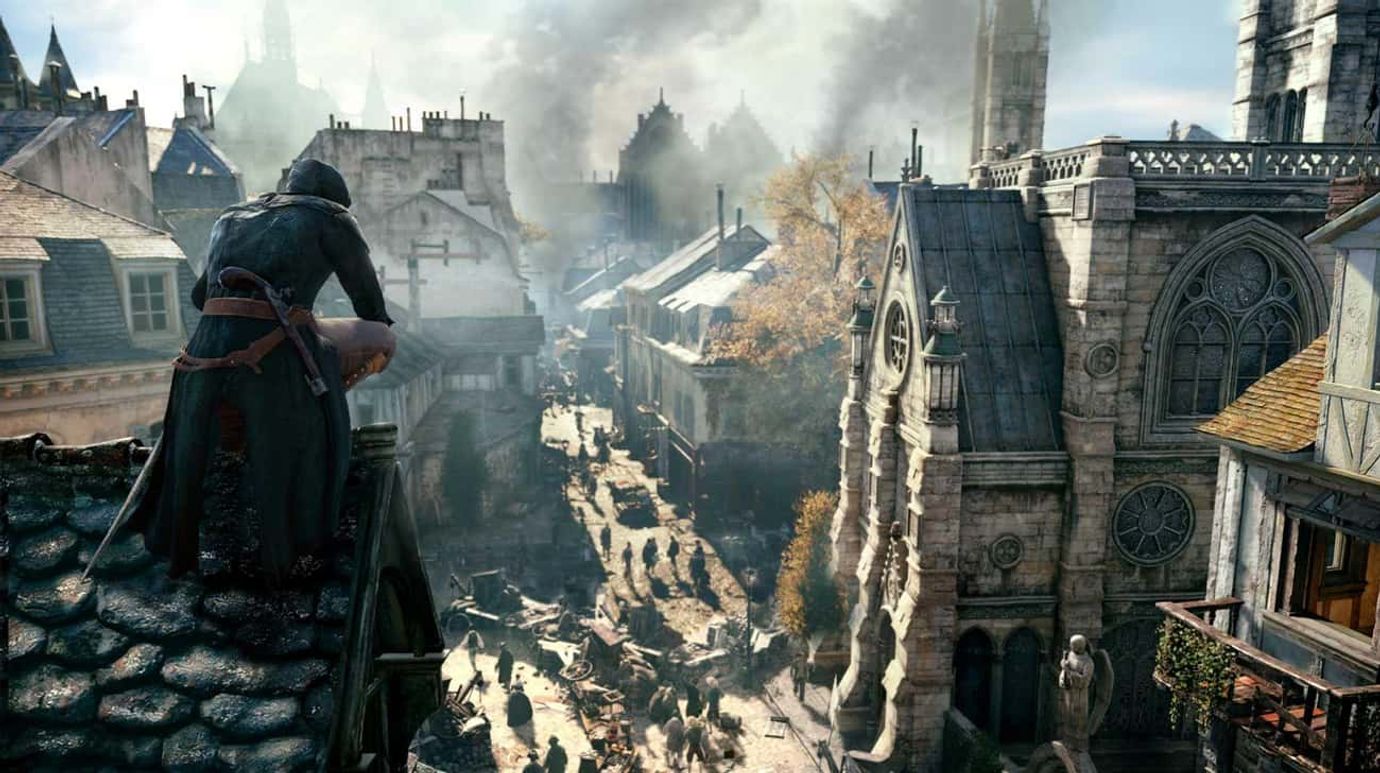 The 'Assassin's Creed' franchise has run into major issues with its formula. The draw of the series has always been the open parkour setting with a changing historical background. After the first few entries, not much has changed. There are gaming mechanics added or updated every other game, yet the missions and stories no longer carry the same draw they used to. Every sequel receives positive reception from critics but players have grown tired of this franchise.
Passage 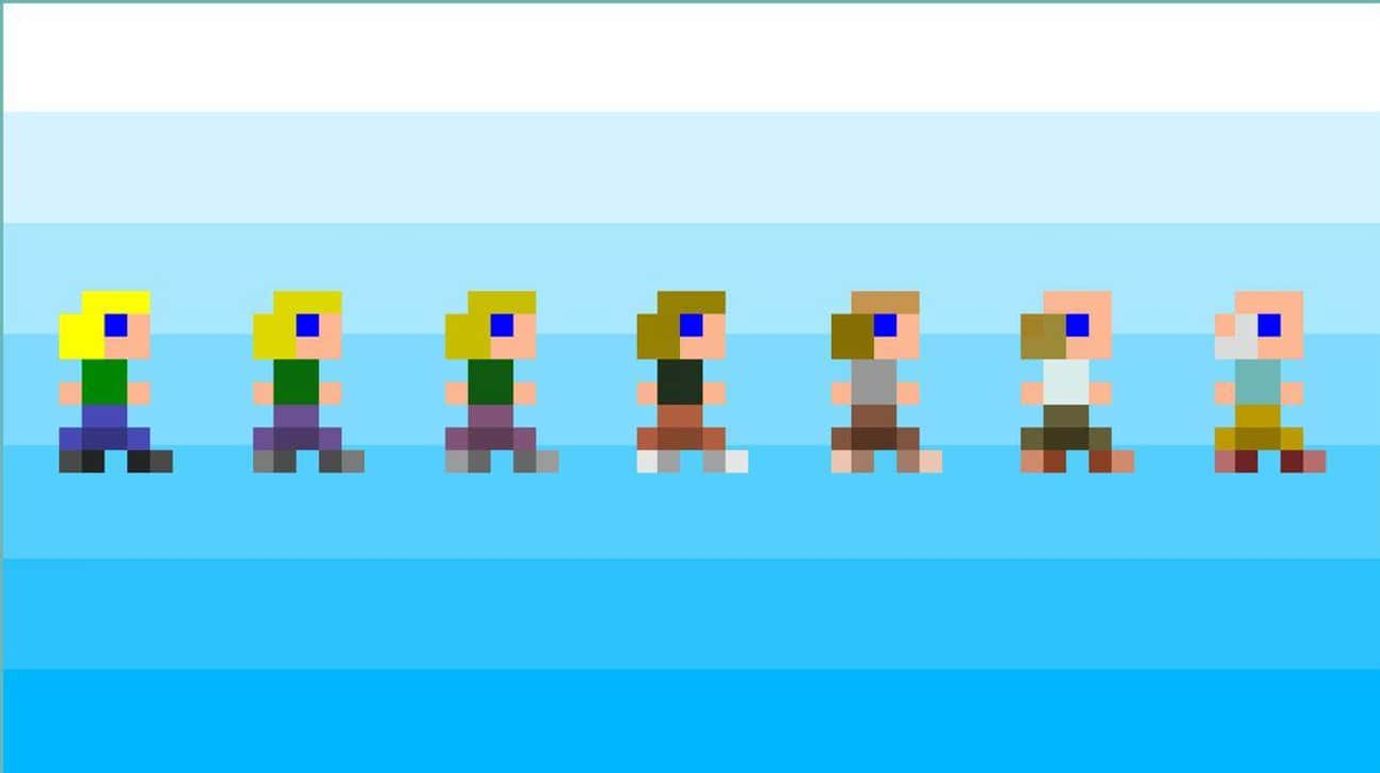 Passage was praised as a piece of art with emotional story beats and compelling moments. However, players were disappointed to find the game to be very boring and felt the animation style was ugly. The game does not have any fun aspects to it. While there is certainly an artistic aspect to this game, it simply does not contain enough to be a playable and fun game.
L.A. Noire 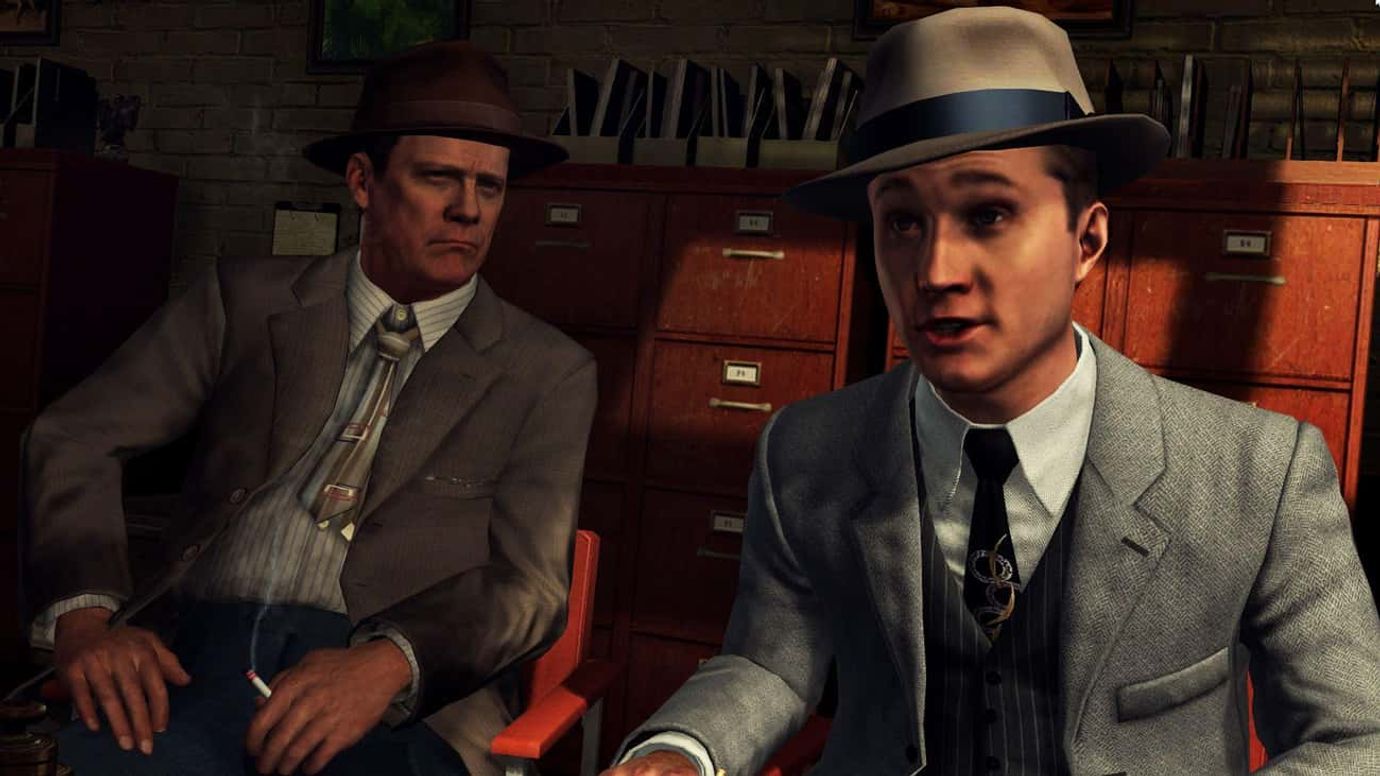 This highly praised game had a lot to bring to the table at its core. The story and visuals were considered to be amazing for the time. A lot of the open world mechanics limited the player from having freedom to do what they wish. There were penalties for doing things a detective would not normally do. The investigative options were vague, not really allowing the player to make what they felt was the best decision for the moment.
Halo 3 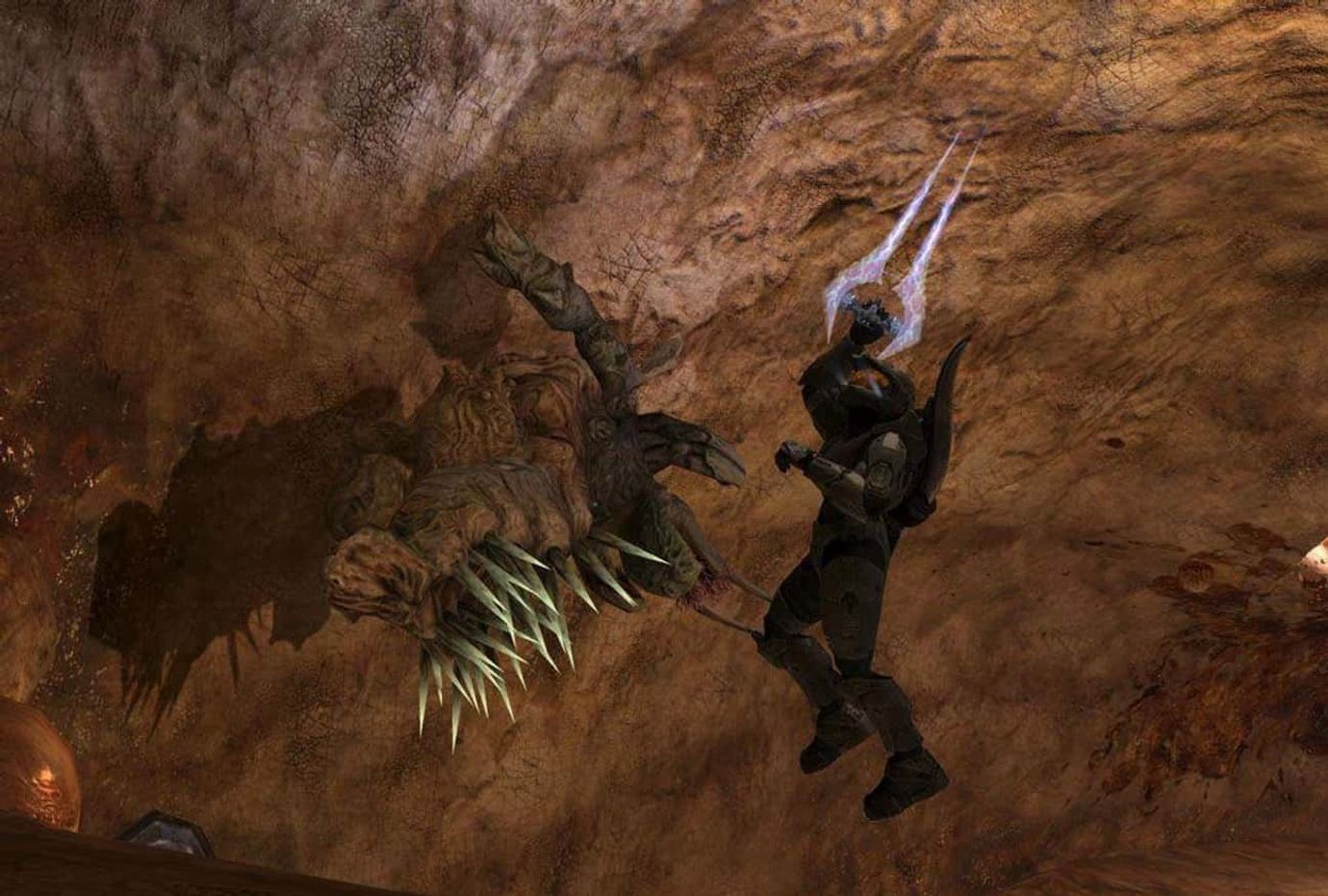 There are great things about 'Halo 3' which critics and fans loved. The multiplayer was a gem in the franchise and included fun gameplay allowing for hours of entertainment. Where 'Halo 3' falls short is in its campaign. Players were hoping to see a satisfying conclusion to Master Chief's story. The campaign was too short and felt more like a chore than a story.
Wii Sports 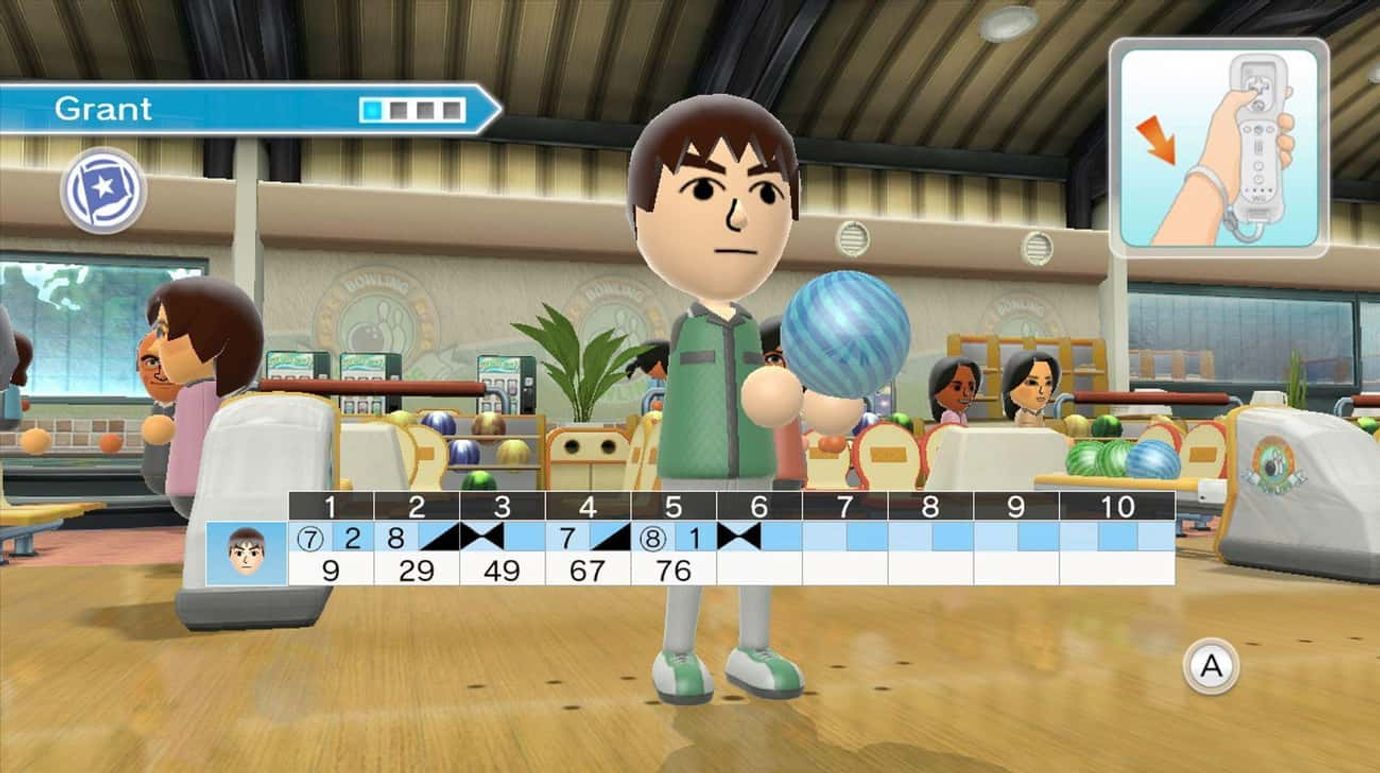 'Wii Sports' released with the new Nintendo Wii console. It was made to demonstrate the new types of gameplay possible with motion controls. The game itself is rather empty when it comes to the use of its motion mechanics. The playability is rather bare and too easy to master for a satisfying gaming experience.
By tennysonh | Apr 5, 2022
Share:
Tags: Gamingvideo gamespopular games
You may also like
By tennysonh|May 15, 2022
The Best Switch Games of 2022 So Far
Nintendovideo gamesnew gamesswitch
By MikeBedard|Apr 22, 2022
Nintendo Switch Adds Three New Online Games
Nintendovideo gamesswitchsonic spinball
By meagang11|May 8, 2022
The Absolute Best Open World Games With Character Creation
video gamesopen worldcharacter creation
More on viral
By meagang11|May 22, 2022
Every Character Hangout Quest In Genshin Impact Ranked
RankedGenshin Impactvideo gameshangoutquest
By meagang11|May 22, 2022
Promo Codes For Free Items in Roblox For May
video gamesrobloxmaypromo codes
By meagang11|May 22, 2022
Game Franchises That Had a Successful Jump to 3D
video games3Dsuccessfullreboot
By tennysonh|May 15, 2022
Games To Plays If You Loved Switch Sports
Nintendo Switchvideo gameswitch sports
Popular