The Greatest RPGs Ever Made Ranked

Here's our take on the best roleplaying games there are.
Role-playing games have quickly become a genre in their own right. From the rich story-telling and deep and engaging gameplay, these games provide experiences you'll never forget. But which RPGs are the best of the best? Which RPGs were influential enough to lead the rest, or changed the mold in new and exciting ways? Here is a list of the twenty best RPGs ever made.
Final Fantasy VII 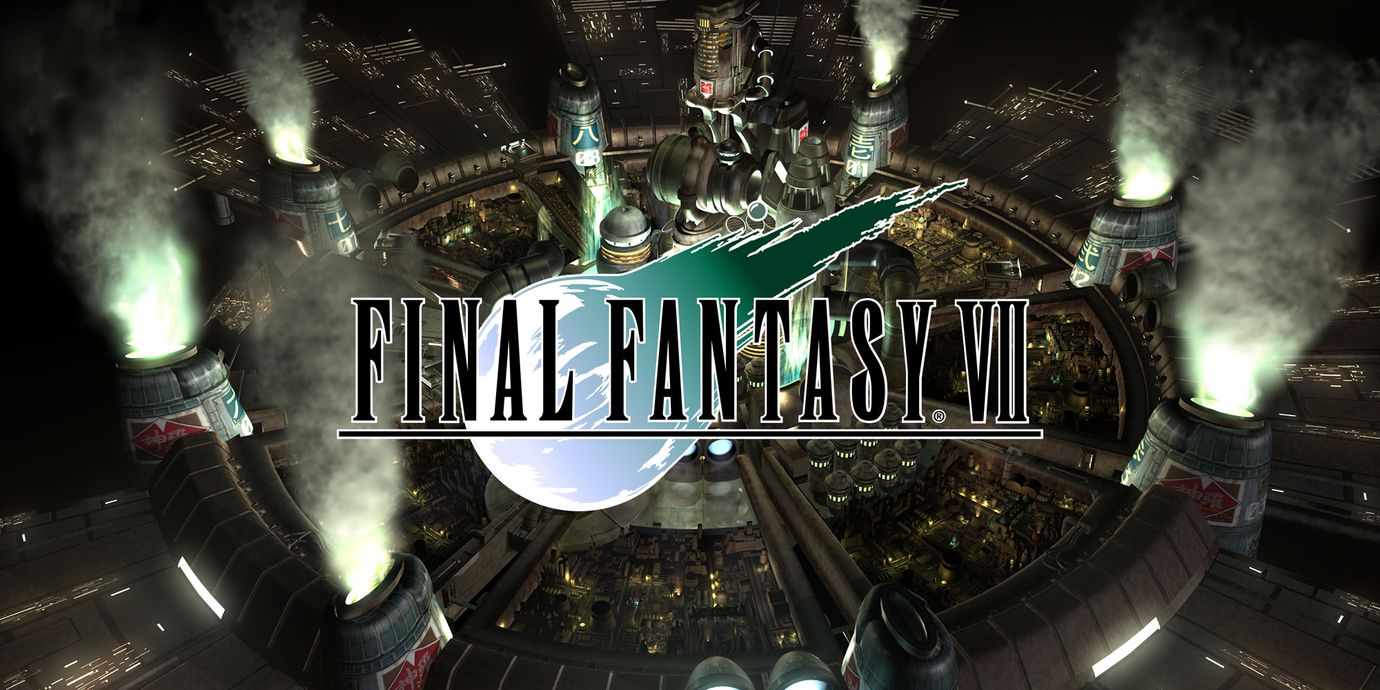 Let Cloud Strife lead you to the answers.
You may also like
By tennysonh|May 15, 2022
Strongest Pokemon Starters Ranked Worst to Best
Rankedpokemonvideo gamestarter pokemon
By meagang11|Apr 30, 2022
Patches, the Character in Every FromSoftware Game, Ranked Best to Absolute Best
Rankedvideo gamesFromSoftwarepatch
By meagang11|Apr 6, 2022
Hilarious Posts From People Struggling With the Most Difficult Game in Years
funnyvideo gamesdifficult
Star Wars: Knights of the Old Republic 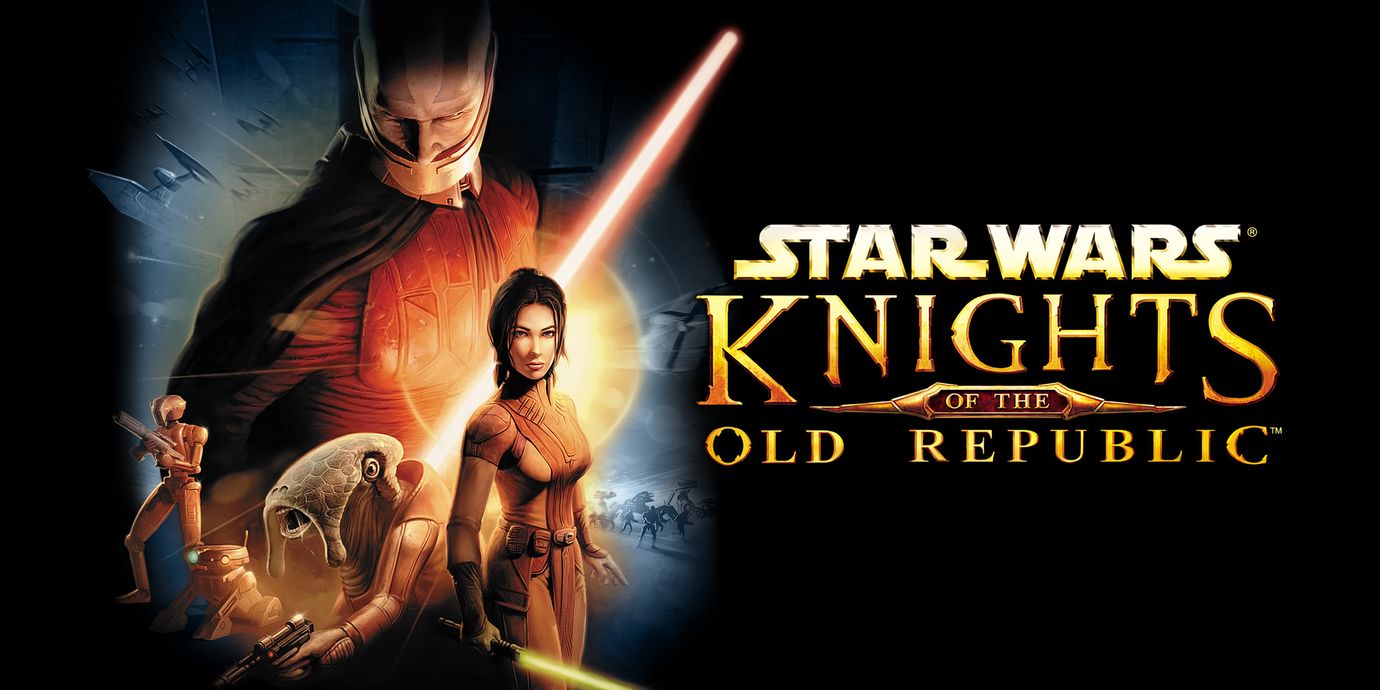 Do you align with the dark or light side of the Force?
The Legend of Zelda: Ocarina of Time Even if you don't like the game, you will love the music.
Pokémon Red and Blue 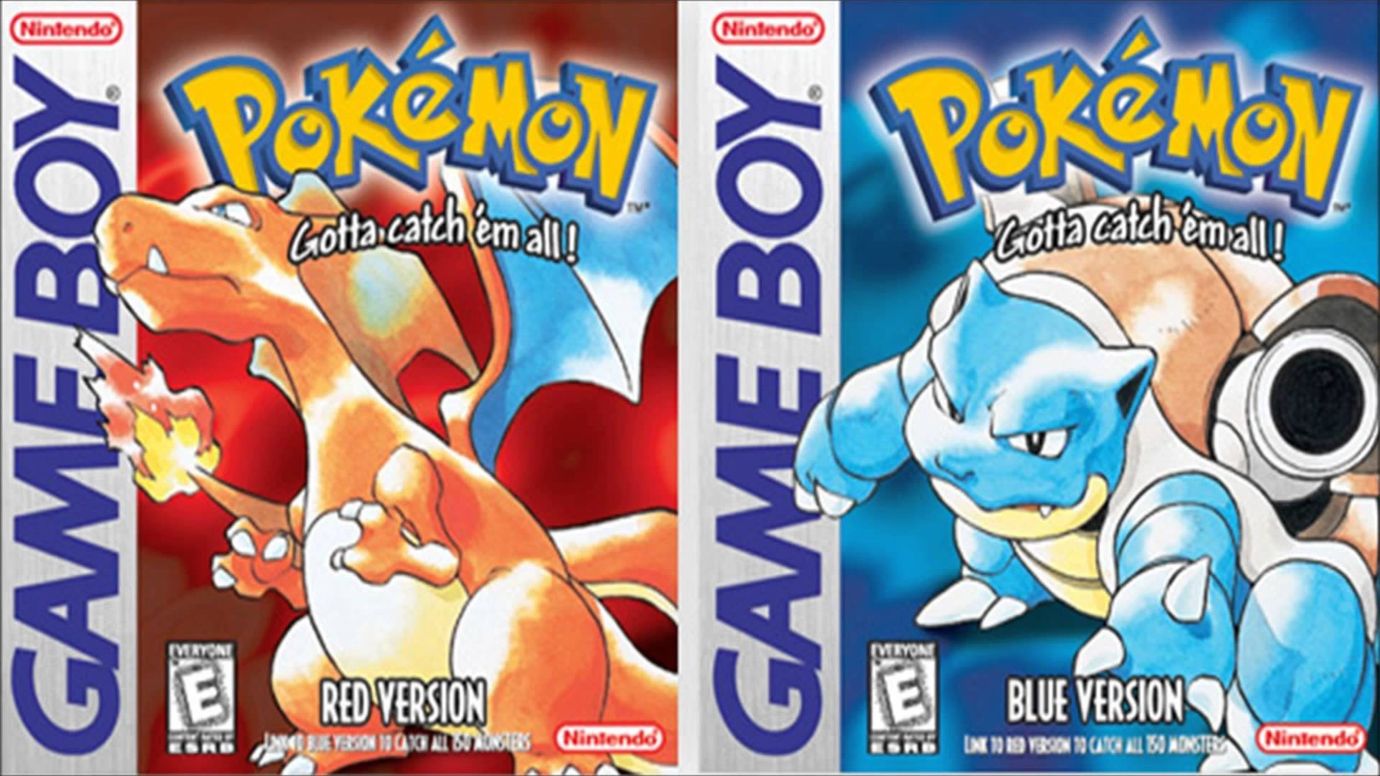 Kanto's not ready.
The Legend of Zelda: A Link to the Past 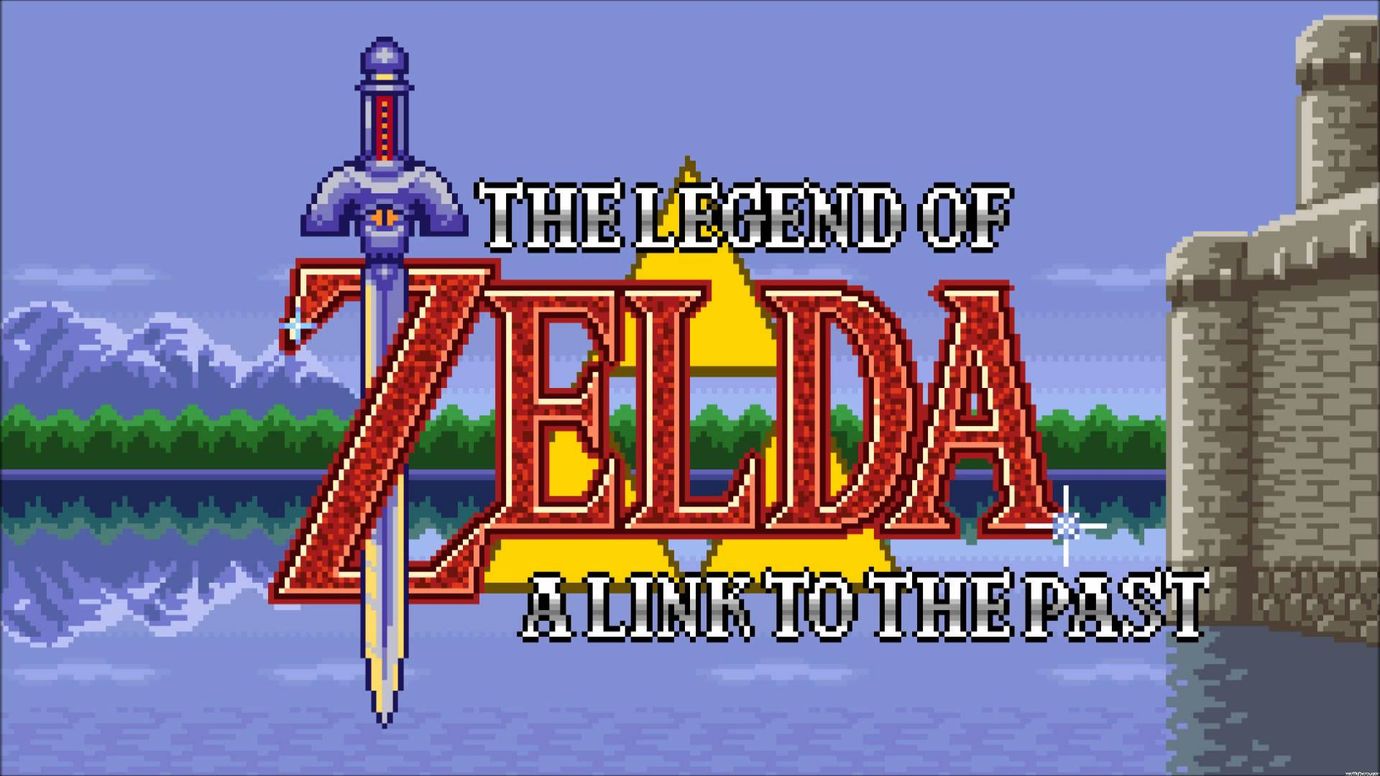 This is where the first appearance of Zelda parallel worlds began.
The Elder Scroll V: Skyrim 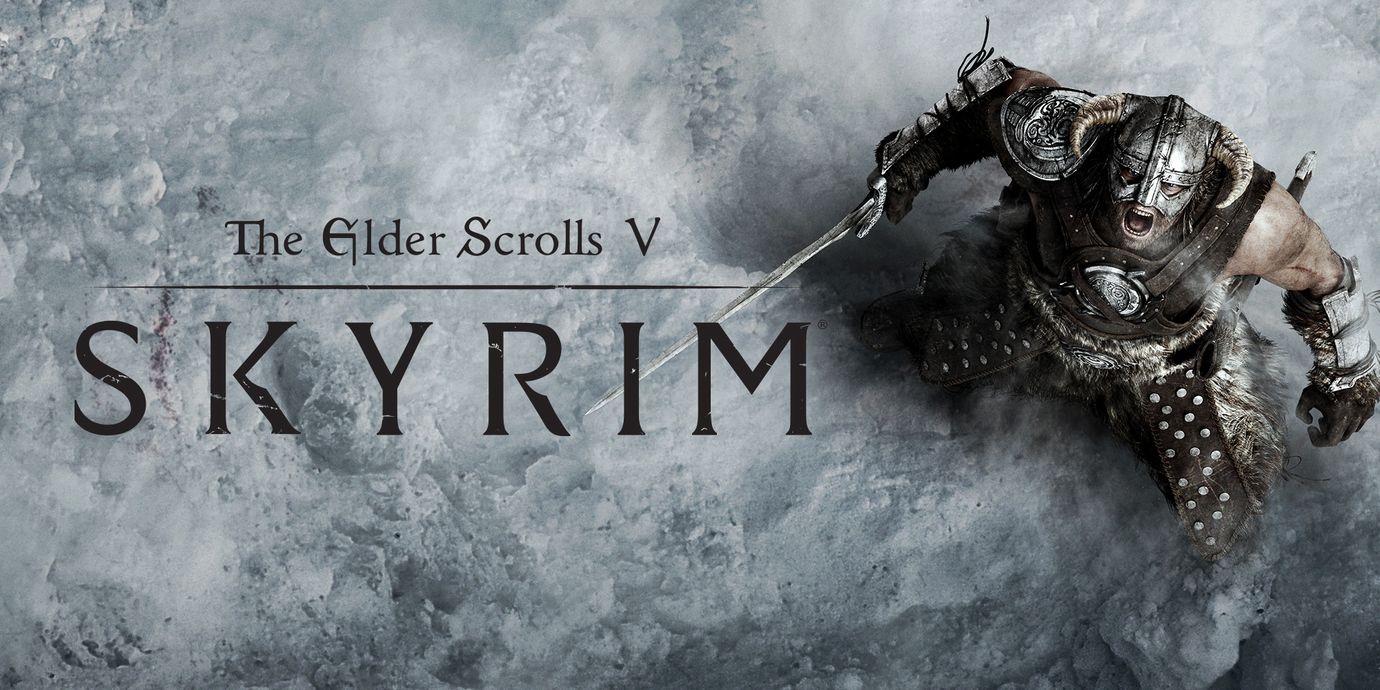 Land here if you want to defeat Alduin, the World-Eater.
Kingdom Hearts Who wouldn't want to spend time with Sora, heir to spectacular power?
Pokémon Gold and Silver 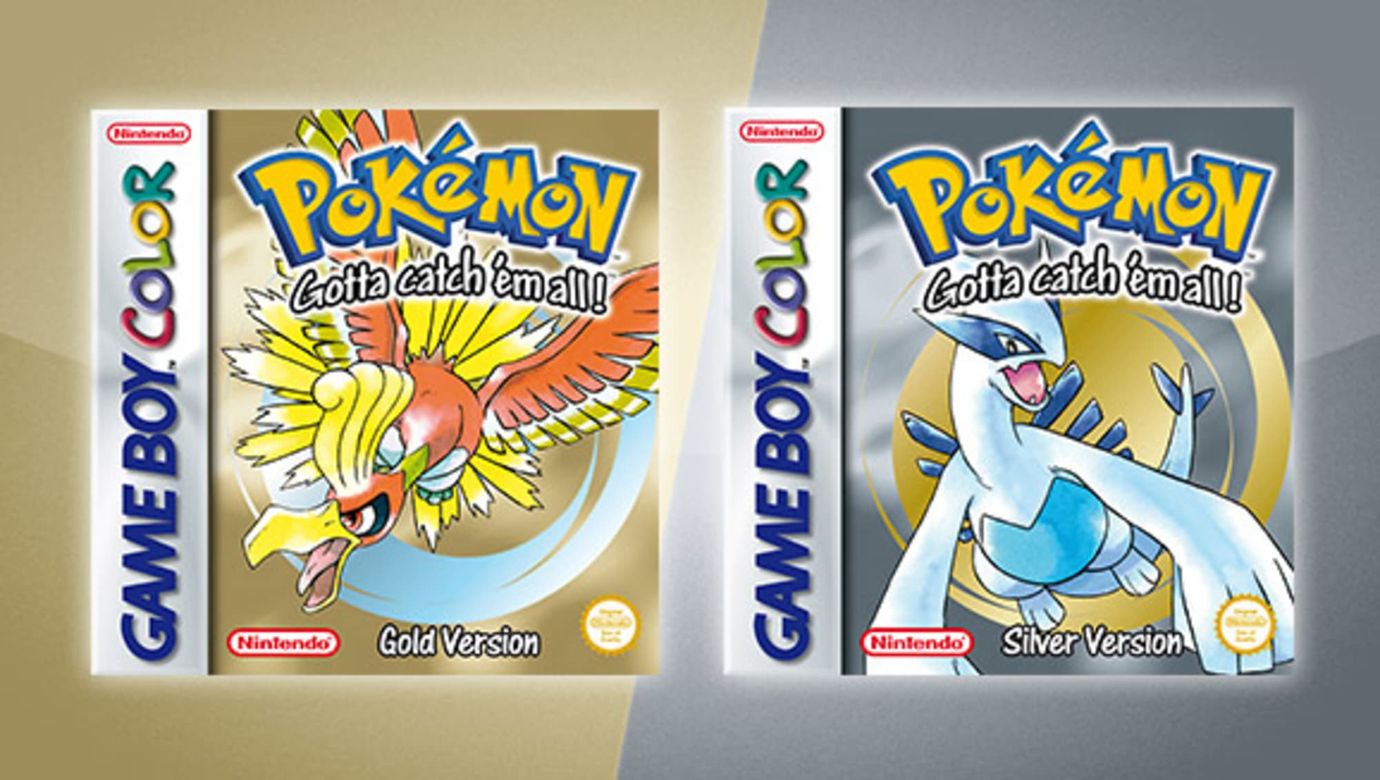 Let's defeat the Elite four...and look at how cute Pokemon are.
The Legend of Zelda 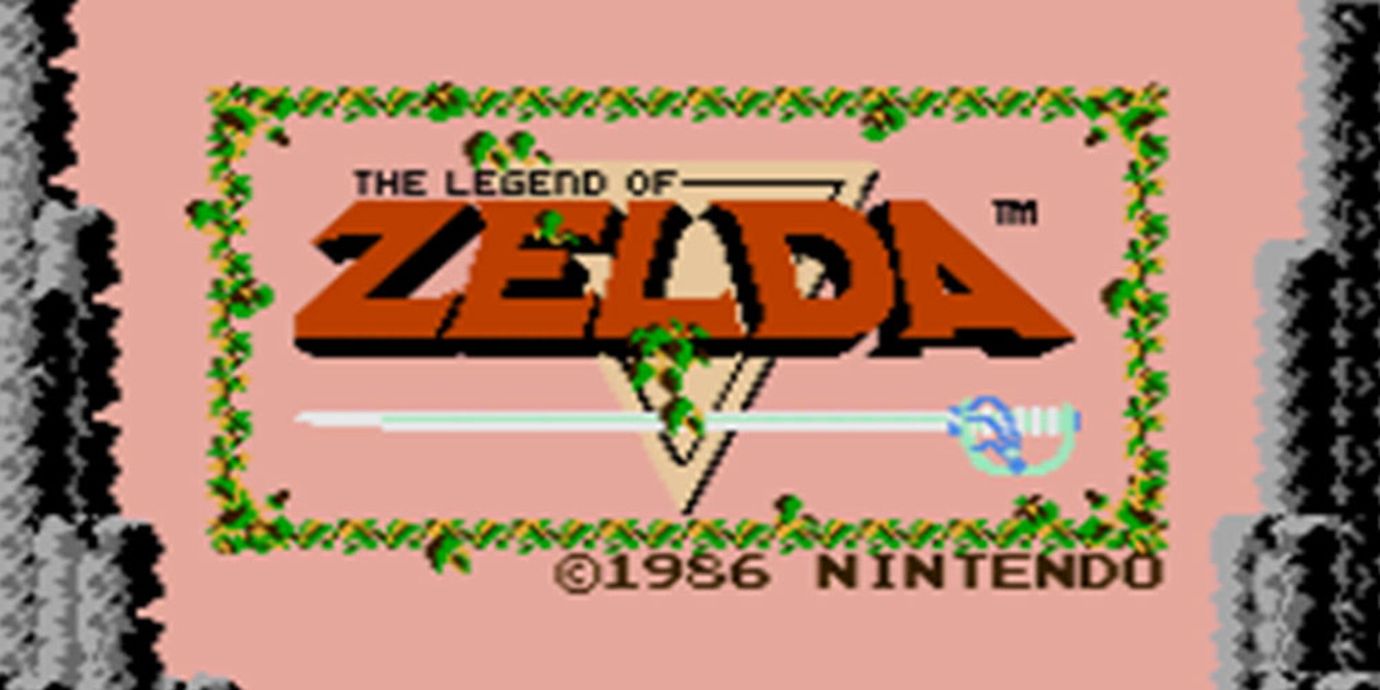 Zelda is a magical princess that is the mortal reincarnation of the goddess Hylia. Enough said.
Dragon Age: Origins 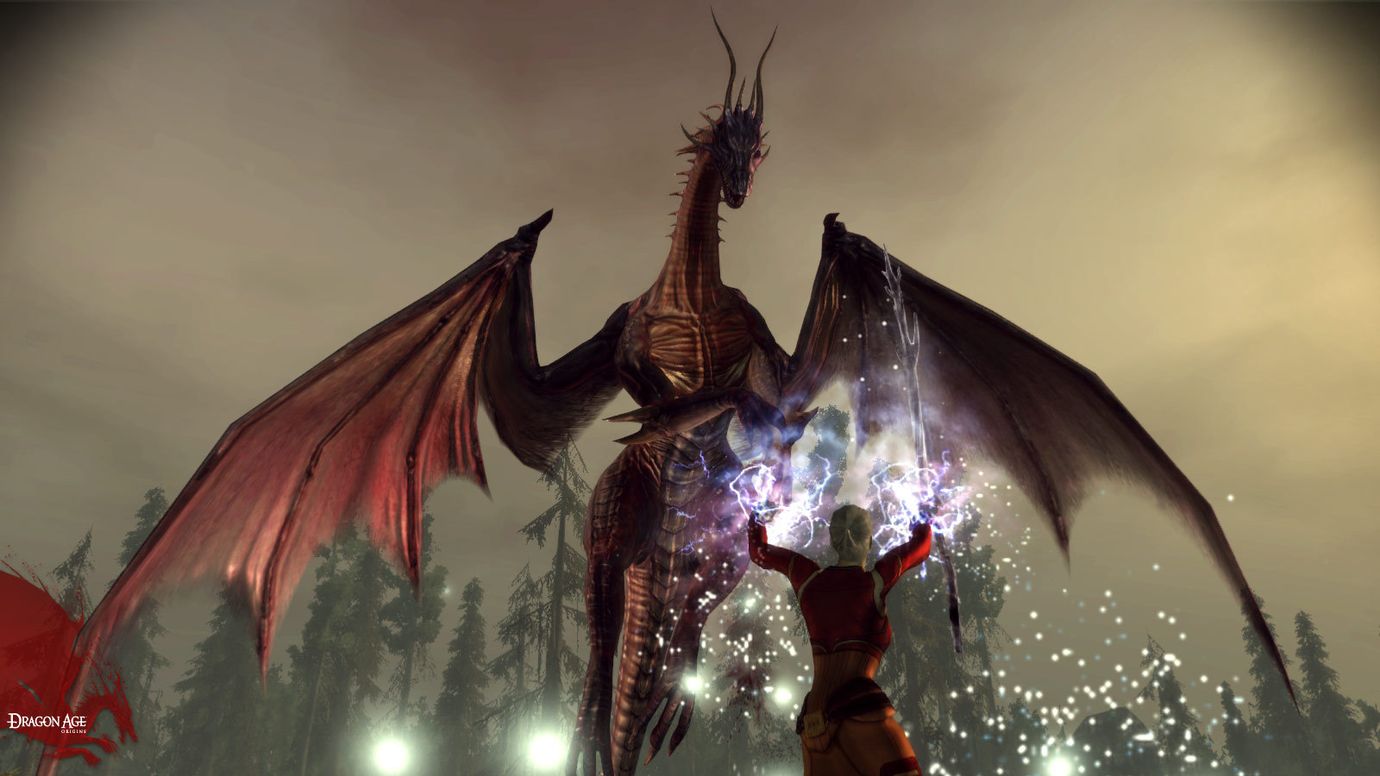