Games You Need to Play With Headphones If You Have ASMR

These games will give you all the tingles.
ASMR stands for autonomous sensory meridian response and it's pretty much one of the best things in the world. ASMR experiencers report getting tingles, shivers and even goosebumps when something "triggers" their autonomous sensory meridian response. Usually the natural world, or ASMR-specific videos, are where people experience the most tingles. But a byproduct of advanced video game technology is the real life sounds it produces. It doesn't matter whether game developers put ASMR into their games on purpose or not. All we care about is the tingles. So put your headphones on tight.
SUPERHOT 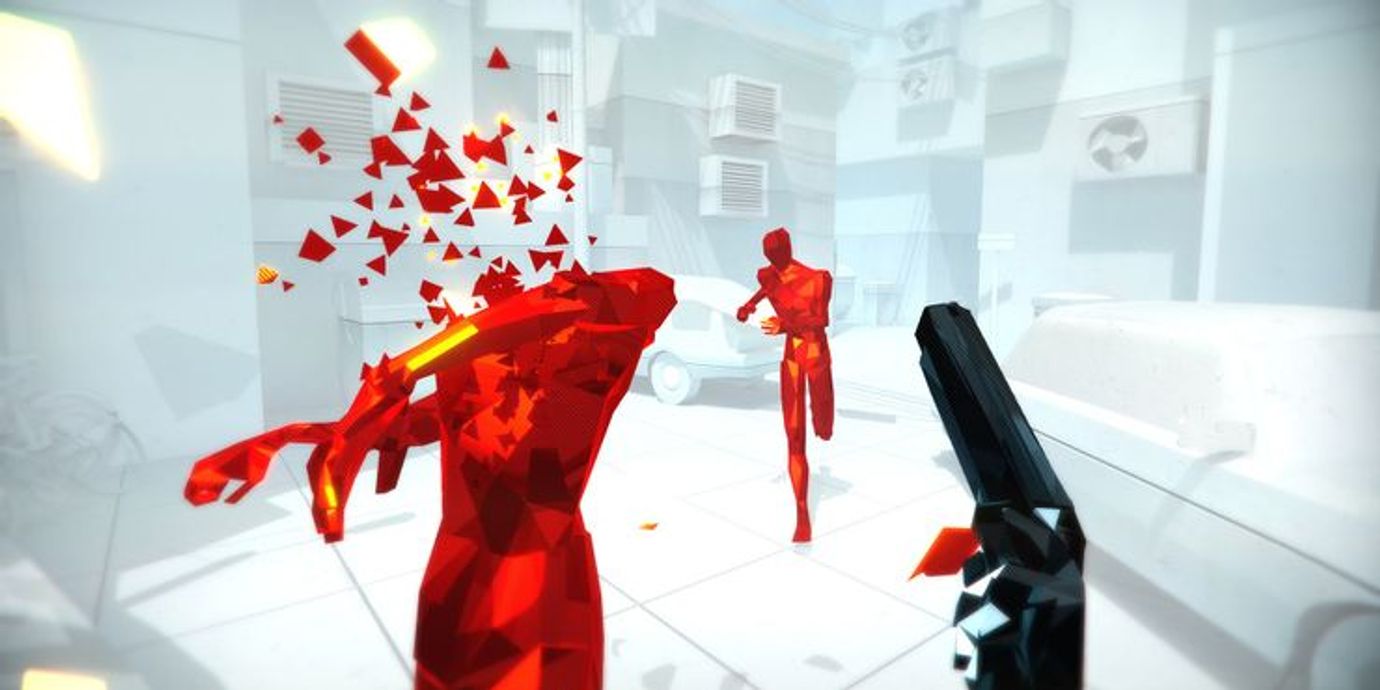 Is it cool that SUPERHOT is mind-bending and trippy? Yes! When playing this fantasy game, players must freeze time by remaining stationary as a barrage of enemies attack. Obviously, it's stressful to fight endless foes but this game does something interesting. In lieu of a soundtrack, the game lets its ethereal vibe take hold. And as odd as it seems, the sound of bullets whizzing past or shattering glass can offer some goosebump inducing relaxation.
You may also like
By meagang11|May 14, 2022
Games On Switch You Should Play If You Like PUBG
video gamesswitchpubg
By tennysonh|Apr 5, 2022
Genius Details From Games You Didn't Notice
video gamesdetailsdevelopmentgraphics
By meagang11|Feb 10, 2022
These Surprisingly Dark Nintendo Backstories Will Make You Rethink Your Favorite Games
Nintendovideo gamesdark
Red Dead Redemption 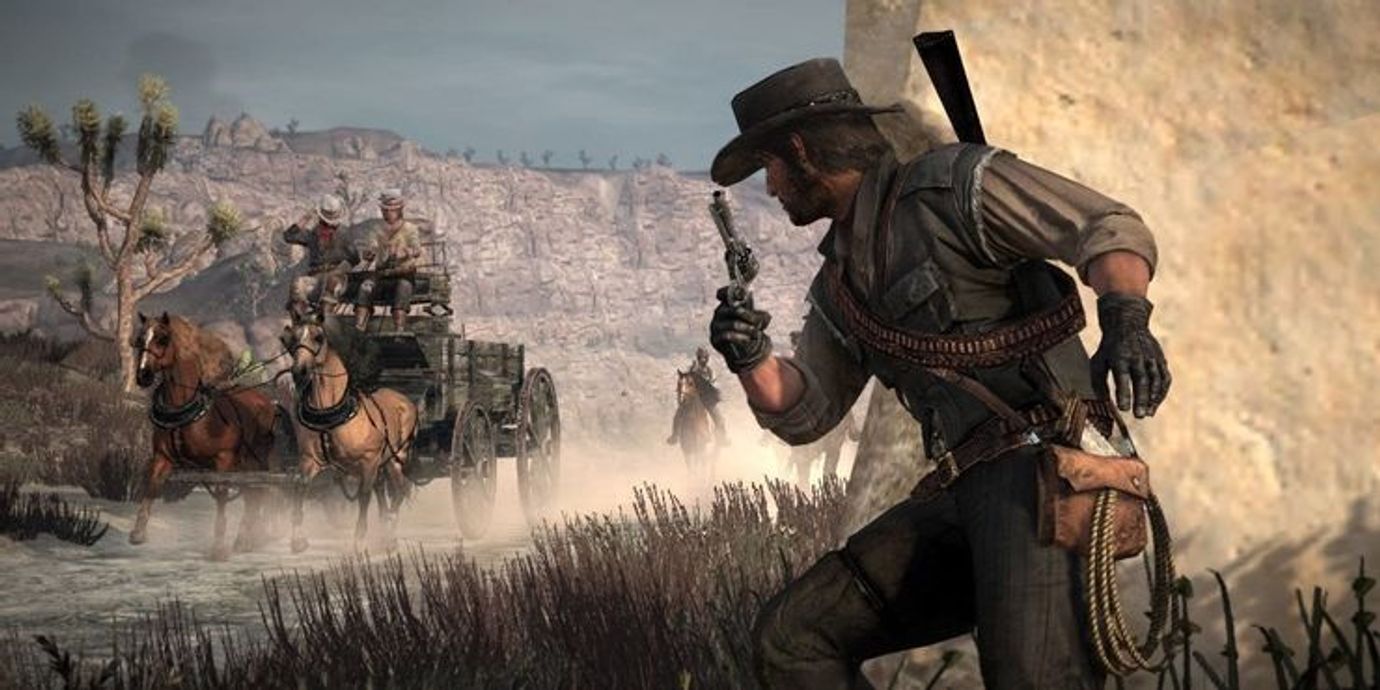 This action-adventure game asks players to go back to 1911 and become an outlaw on a mission. Namely, when his wife and son are taken hostage, John Marston must track down and bring three members of his former gang to justice. Most players agree Red Dead Redemption 2 is better for gameplay, but the relaxing sounds of crickets chirping, thunder clapping, or your horse's gallop make the first game a nice brain massage.
Shadow of the Colossus 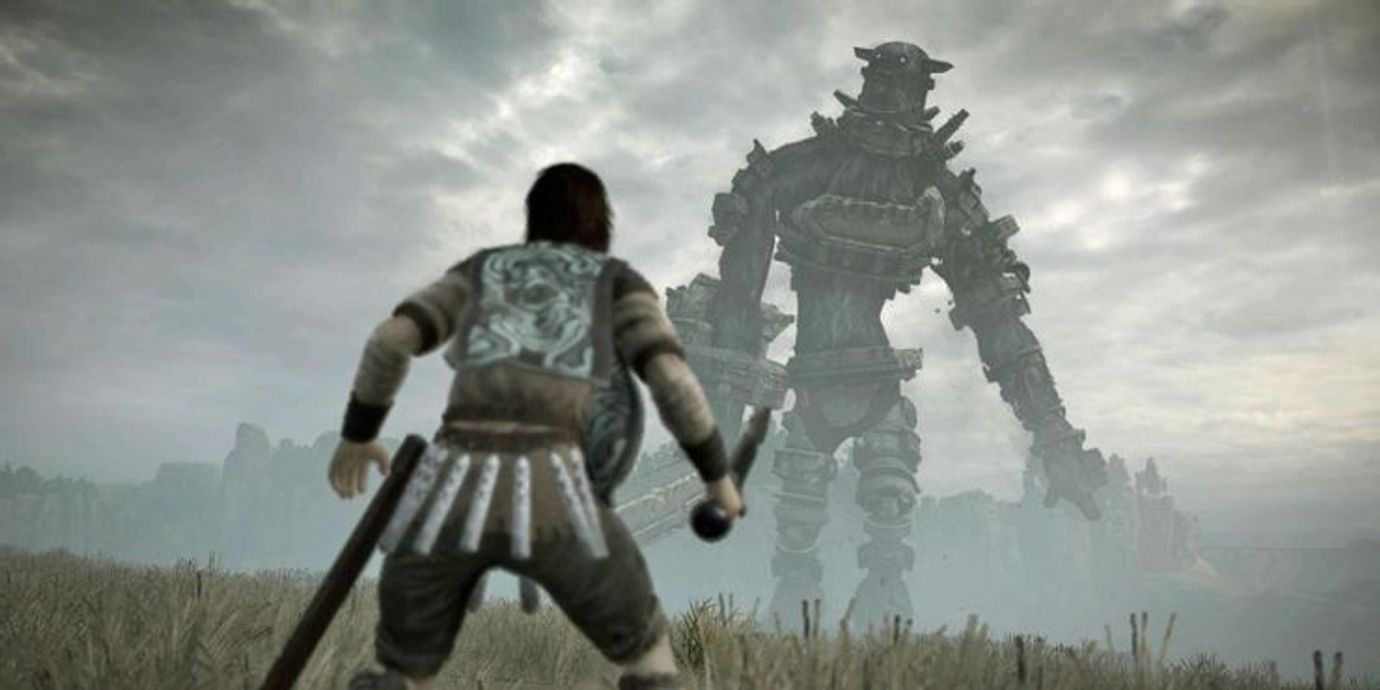 Shadow of the Colossus is another action-adventure game with incredibly high stakes. The game asks players to try to save a girl named Mono from a fantasy realm that's packed full of danger. Your mission is clear: to locate and destroy the colossi, which are sixteen massive beings spread across the forbidden land. After each battle, the sweet sounds of a trumpet and the cries of the Colossi returns players to a near silence that prickles your brain. Try not to enjoy it too much.
Inside 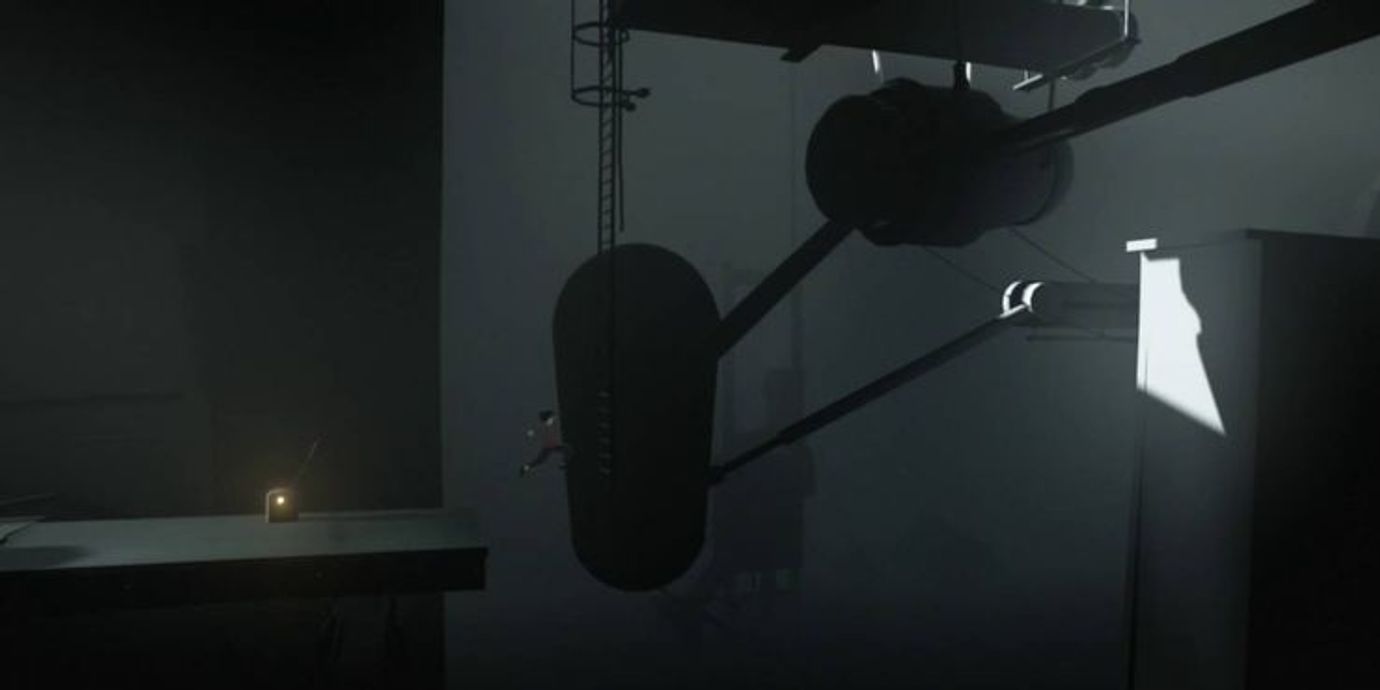 Inside is a puzzle adventure game that involves almost complete silence. In it, you play an unnamed boy in a dystopic world who must solve environmental puzzles to avoid death. The sounds the game does use, however - such as the occasional musical cues, the vocals of the unnamed boy, dogs barking, and the rustle of your equipment - are all prime givers of ASMR. It's worth noting ASMR super-fans are most obsessed with a singular incident in this game: when a shockwave blows everything in its path to bits in tingly musical glory.
Uncharted 3 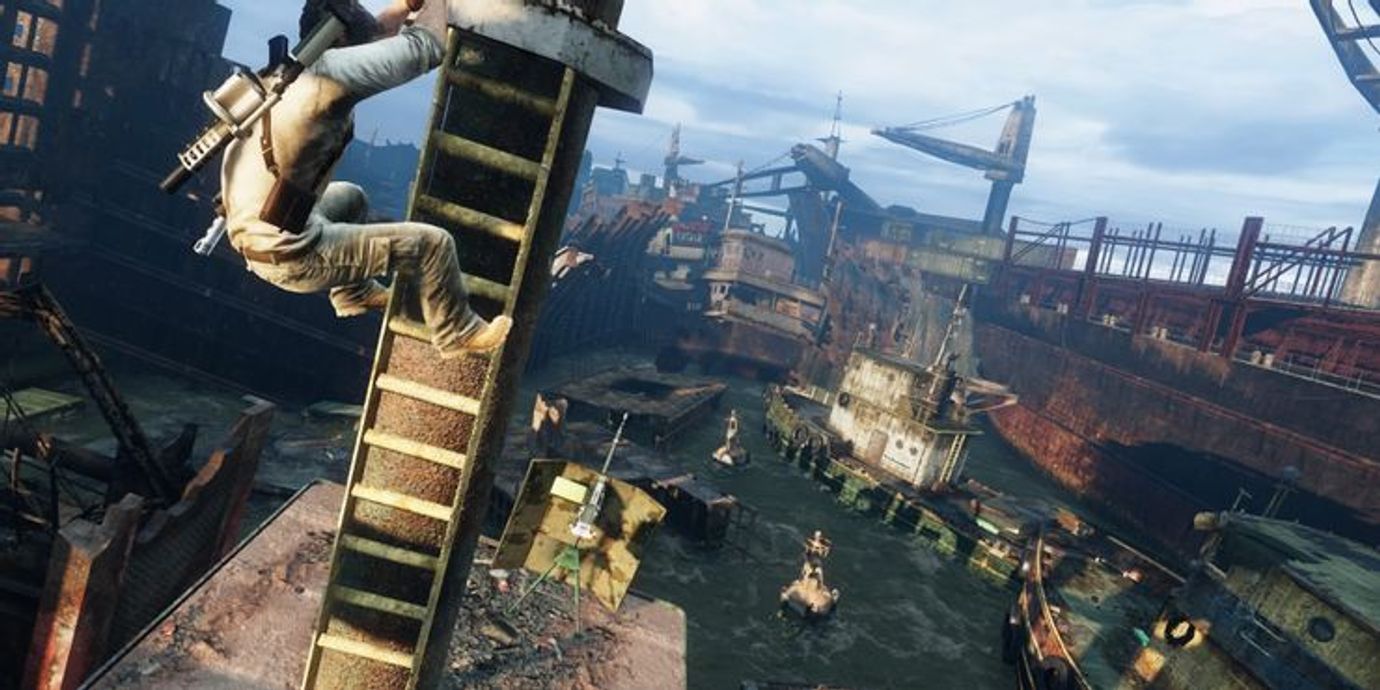 Uncharted 3 is an action-adventure game where you control a character named Nathan Drake. You and your mentor (Victor Sullivan) are tasked with finding the lost city of Iran while fighting Sullivan's former employer, Katherine Marlowe. But watch out, GentleWhispering! The audio in this game is completely immersive, punctuated by weapon-specific gunfire that really hits the ASMR spot.
DOOM Eternal 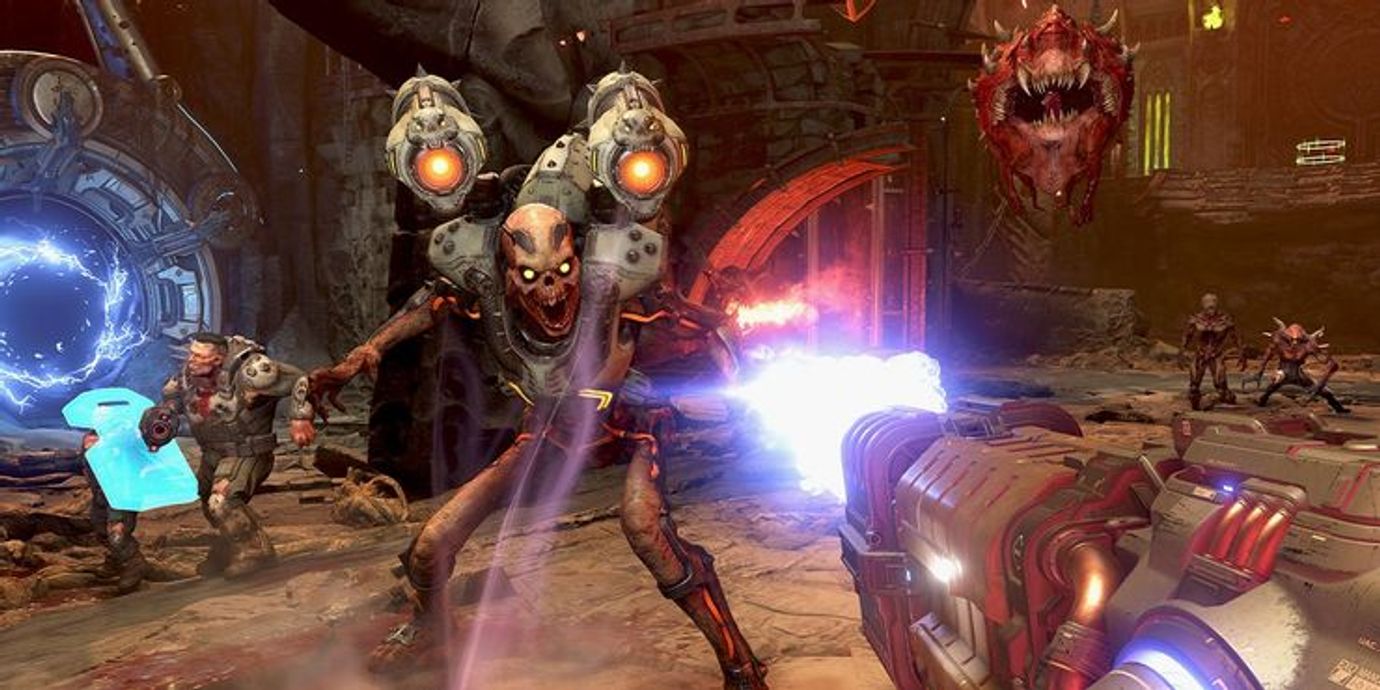 DOOM Eternal is a first-person shooting game that offers a peak into the depths of Hell. The mission is to end Hell's consumption of Earth and ruin an alien's plans to kill humanity. The soundtrack is also rad, as it incorporates thumping that sounds like ancient alien heavy metal. Who knew that was my specific ASMR trigger?
Death Stranding 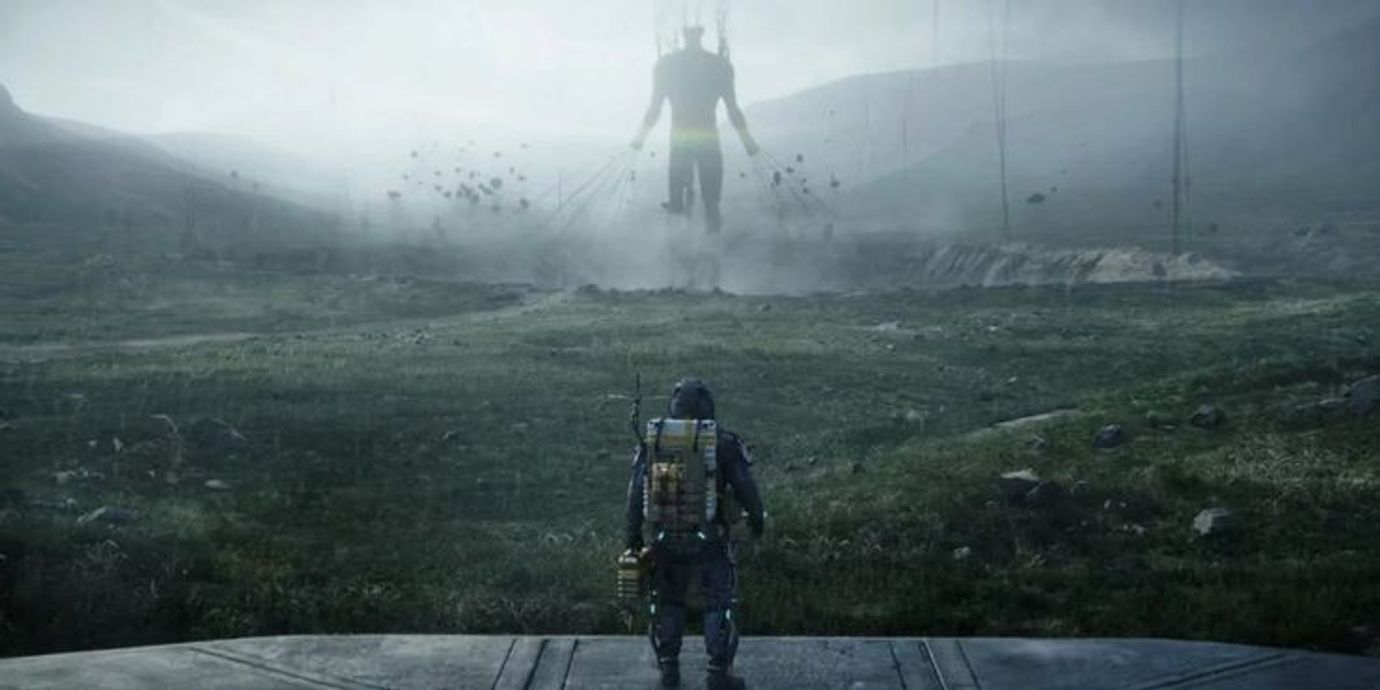 Death Standing is set in the United States after an event that caused destructive creatures to begin roaming the Earth. Players control Sam Porter Bridges, a courier who must get supplies to towns and reconnect them through a wireless communications network. This game incorporated the sounds of vehicles, remote mountain trekking, and storm-roaming BTs to create an ASMR experience...from the future.
GTA 4 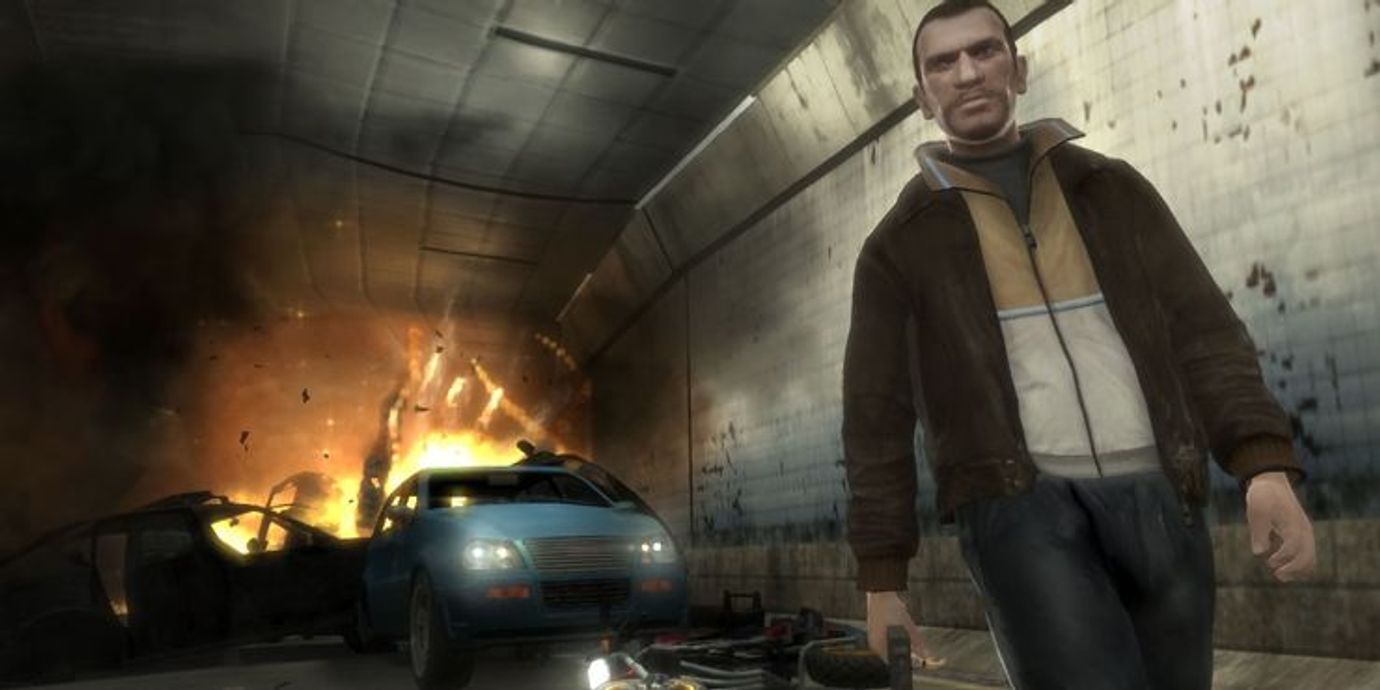 GTA 4 is an action-adventure game. Players control Niko Bellic an Eastern European war veteran who is on a host of dangerous missions. Whether you're strolling through the park, eavesdropping on yoga sessions or listening to rain in the car, the audio is too life-like not to cause tingles.
Dark Souls 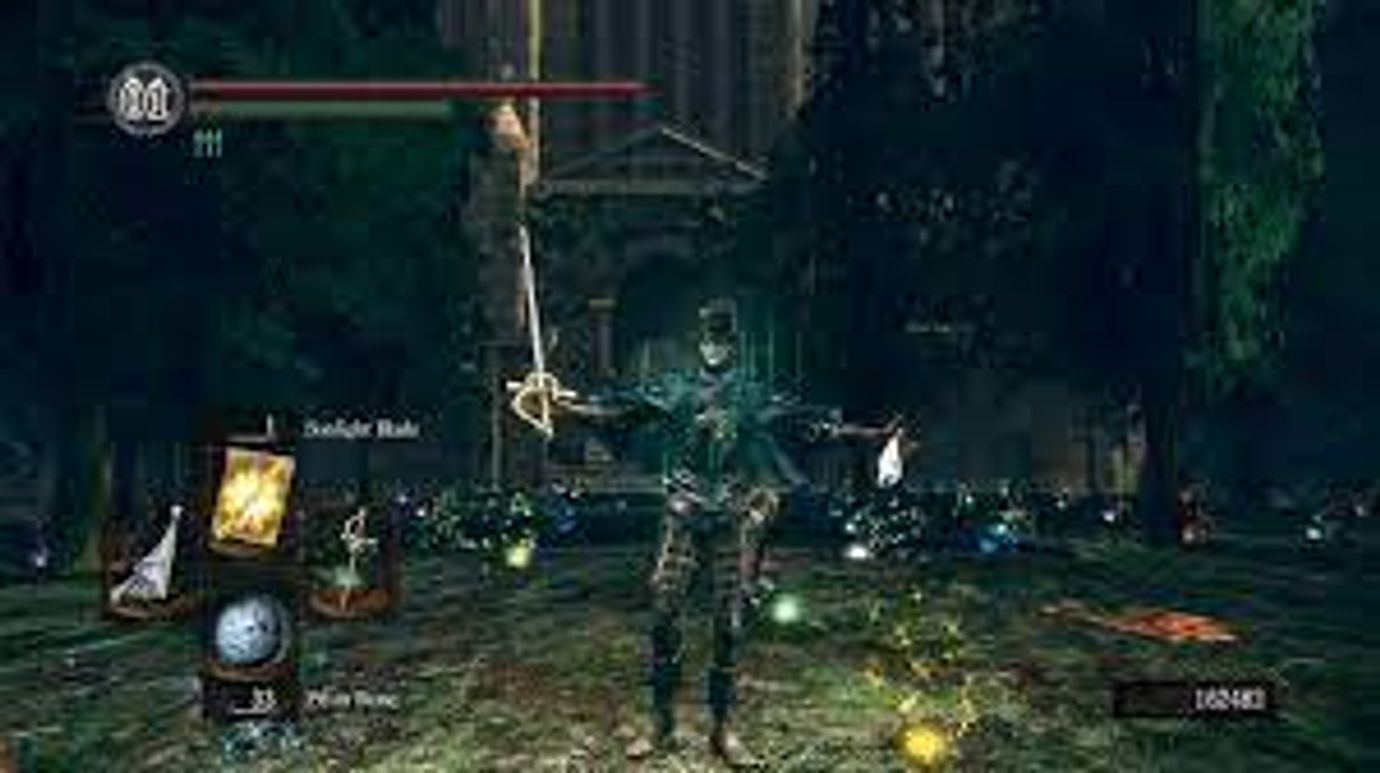 Dark Souls is an excellent action role-playing game. Taking place in a medieval fantasy setting, players are given the not so minor mission to rescue souls. But some realize ASMR comes into play through the clanking of your gear as you run, the jingling of chain mail, sounds in the environment, or the crackling of the bonfires.
Skyrim 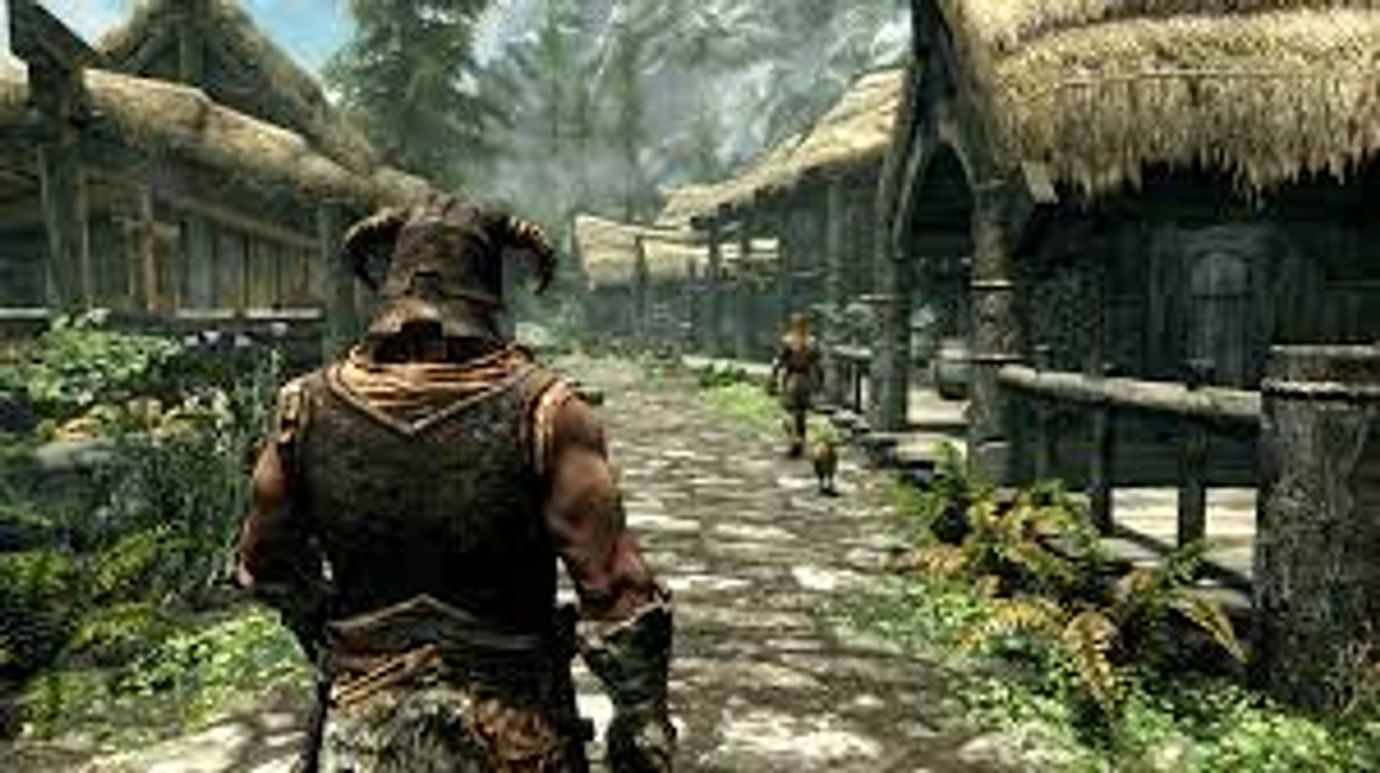 Skyrim is an action-role playing game that's set 200 years after the events of Oblivion. The story focuses on the Dragonborn's quest to defeat a dragon who is prophesied to destroy the world. But all of this mythology pales in comparison to the delicious sounds that come when you pick out your food and put it in your inventory. The vegetables and meats make especially satisfying sounds.
By meagang11 | May 8, 2022
Share:
Tags: video gamesasmrheadphones
You may also like
By meagang11|May 14, 2022
Games On Switch You Should Play If You Like PUBG
video gamesswitchpubg
By tennysonh|Apr 5, 2022
Genius Details From Games You Didn't Notice
video gamesdetailsdevelopmentgraphics
By meagang11|Feb 10, 2022
These Surprisingly Dark Nintendo Backstories Will Make You Rethink Your Favorite Games
Nintendovideo gamesdark
More on viral
By meagang11|May 22, 2022
Every Character Hangout Quest In Genshin Impact Ranked
RankedGenshin Impactvideo gameshangoutquest
By meagang11|May 22, 2022
Promo Codes For Free Items in Roblox For May
video gamesrobloxmaypromo codes
By meagang11|May 22, 2022
Game Franchises That Had a Successful Jump to 3D
video games3Dsuccessfullreboot
By tennysonh|May 15, 2022
The Best Switch Games of 2022 So Far
Nintendovideo gamesnew gamesswitch
Popular